During the months from October 2017 to May 2018, the dam footpath across Yeoman Hey reservoir had to be closed. This was so that major repairs/upgrading could take the place of what is called the wave wall. The work was delayed somewhat because of the severe winter weather, including the so-called Beast from the East. The contractors (MMB) and materials were stationed in a compound at Binn Green Picnic Site which necessitated the closure of that car park to the public. Although not forming the essential structure of the dam the wave wall is important to prevent water from splashing over the top and causing possible erosion to the embankment on the other side. 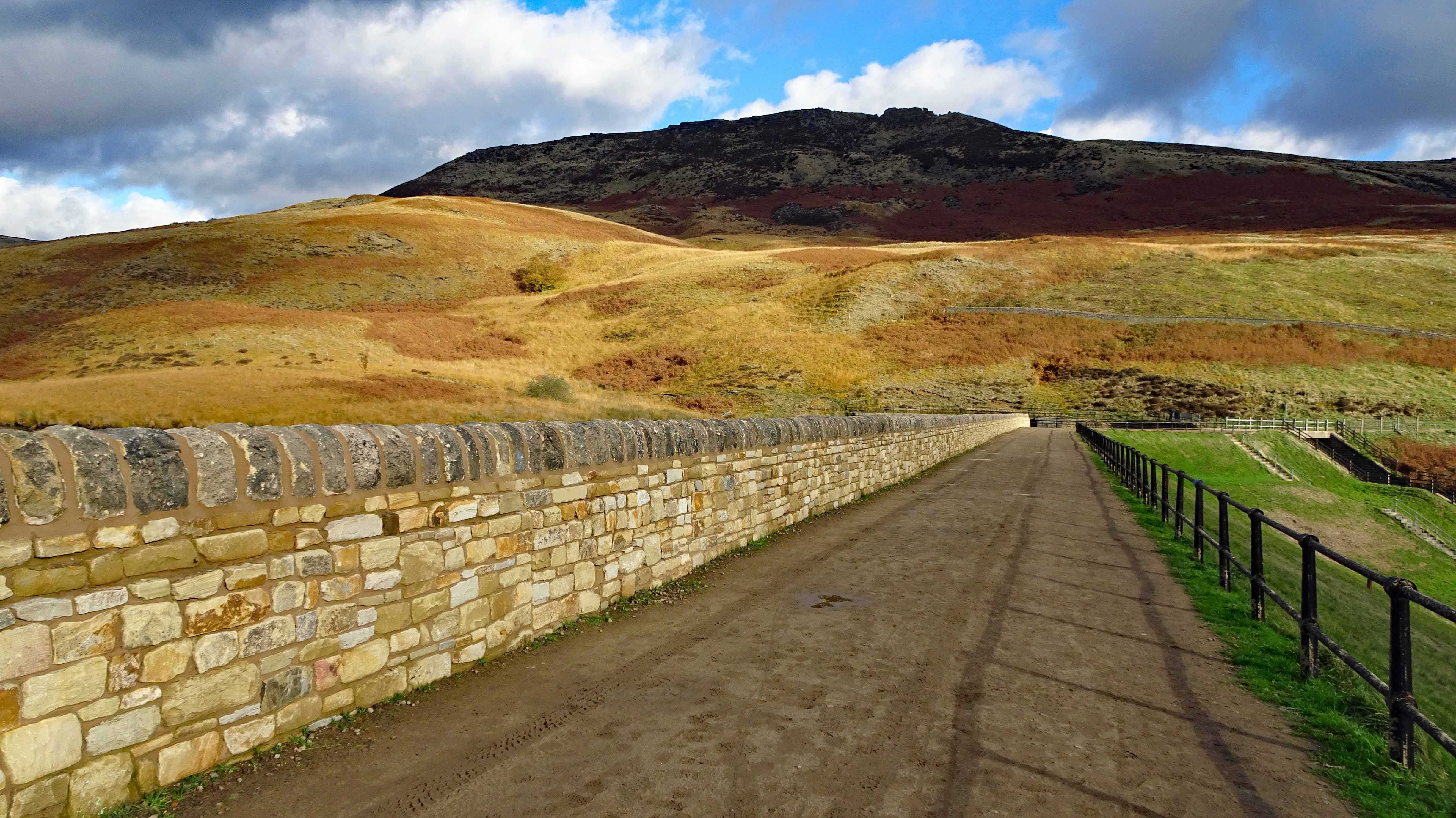