It was recognised for a long time that the moors were deteriorating with much vegetation disappearing and large areas of bare peat remaining. Two hundred years of damage caused by acid rain, fires, and, in certain areas, overgrazing, had caused the vegetation to disappear. On the northern moors of the Peak District which included the moors around Dove Stone, the acid rain came mostly from the industrial cities of Manchester and Sheffield together with the surrounding towns, depositing not only acid rain but smoke pollution. Fires also caused severe damage to the moors and in some parts burnt so deeply as to ‘sterilize’ the ground and destroy all the roots.

The moorland areas are classified as Sites of Special Scientific Importance (SSSI). In the 1990s increased knowledge was being published about global warming and climate change. The peat moors provide a vast carbon sink that helps to counteract global warming so they became of especially high importance. The facts and the damage being caused to the moors proved a catalyst to do something about it. Finance was made available and a  scheme called the Moors for the Future   http://www.moorsforthefuture.org.uk/ was formed in 2003 under the auspices of the Peak District National Park Authority. I recommend you look at the Moors for the Future website which contains a wealth of information and many photographs.

The helicopter shown here is at Nont Sarahs, moorland that is some way to the north of Dove Stone but the technique is similar with all the moorland restoration.

This year, 2016, the RSPB and United Utilities have been awarded the prestigious, European Nature Conservation prize, Natura 2000, in recognition of their ongoing habitat restoration project at Dovestone.

This link will take you directly to the excellent moorland restoration that RSPB are carrying out on the Dove Stone moors. http://www.rspb.org.uk/Images/rspbreserves2012_tcm9-326414.pdf#page=58 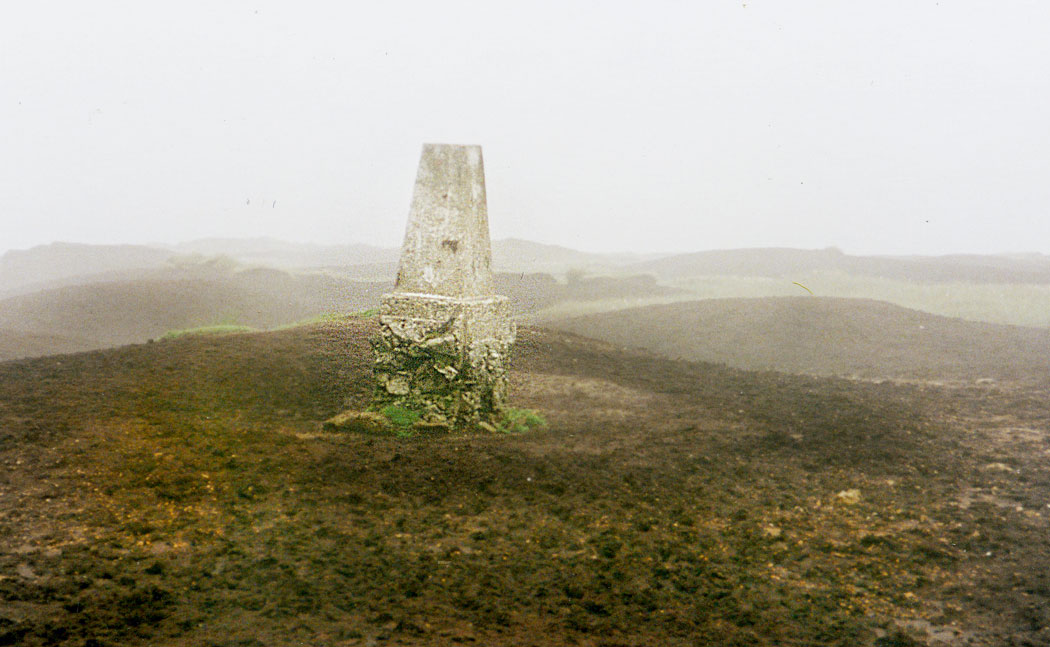 This highlights just how much peat has been lost. This is Black Hill trig point and in the late 1970s, I was able to put my thermos flask on top and lean on it whilst having a coffee. All the discoloured rock-base was buried in the peat. 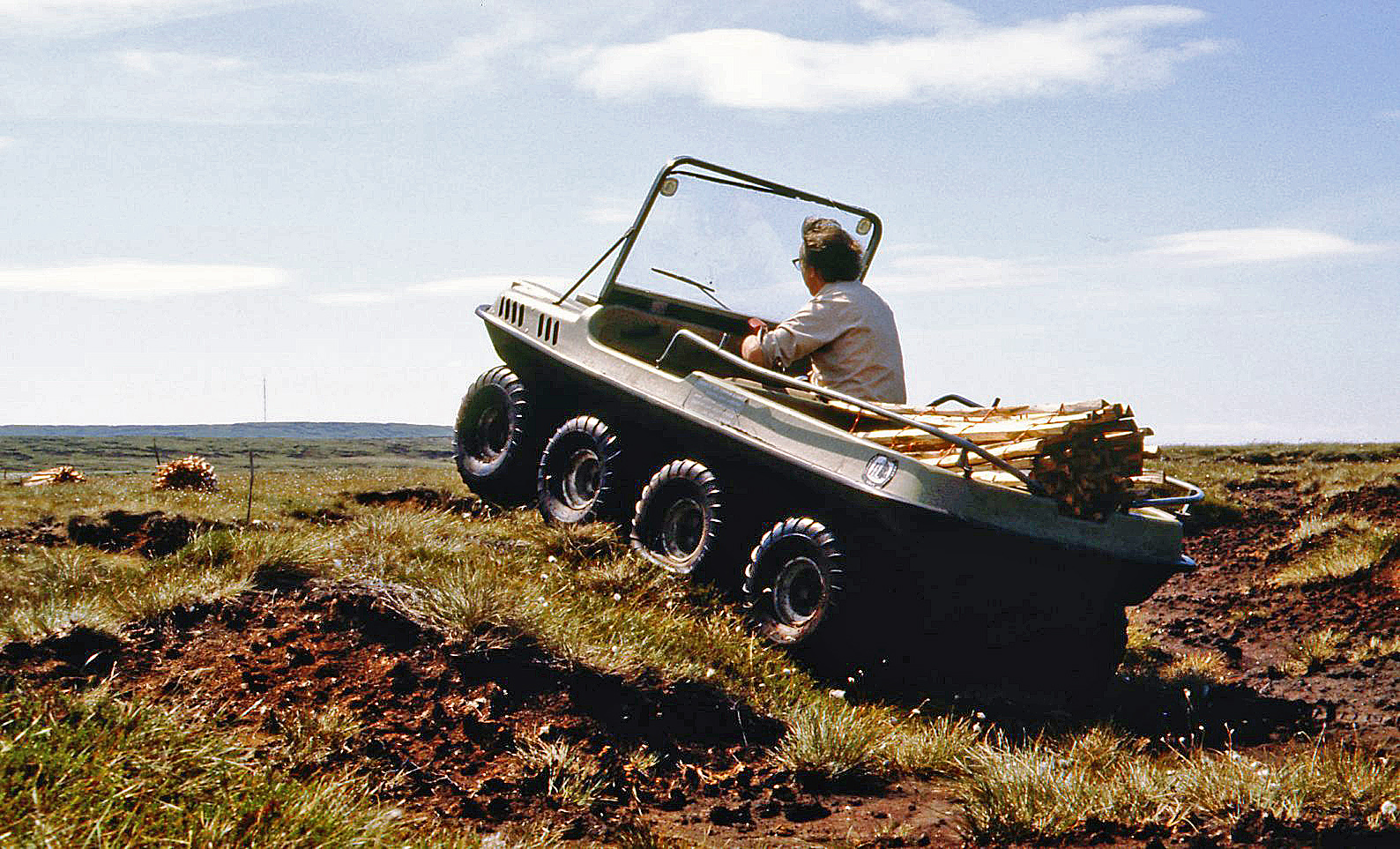