Although the Dovestone area is steeped in history, there is not really much folklore about the area.

There are two giants at the entrance to Dovestones valley, one being Alphin from Alphin Pike hill and the other, Alder (from Alderman’s Hill). They were friendly mates for some time but just like in modern times fell in love with the same woman. The temptress, in this case, being  Rimmon, a water nymph from the Chew Brook stream flowing down from the moors.

Rimmon fancied Alphin as being her favourite, which made Alder steam with jealousy and they began chucking boulders at each across the valley. Eventually, Alphin succumbed to a powerful strike and was killed. Poor Rimmon on seeing her lover dead was inconsolable with grief and cast herself from an outcrop thus joining the spirit of dead Alphin in death.

This is a simple summary but to get a better idea of the battle of the giants I have included  “Greenfield a Poem” taken in part from a facsimile by Samuel Bottomley 1816 and published by Moorland Books of Uppermill. 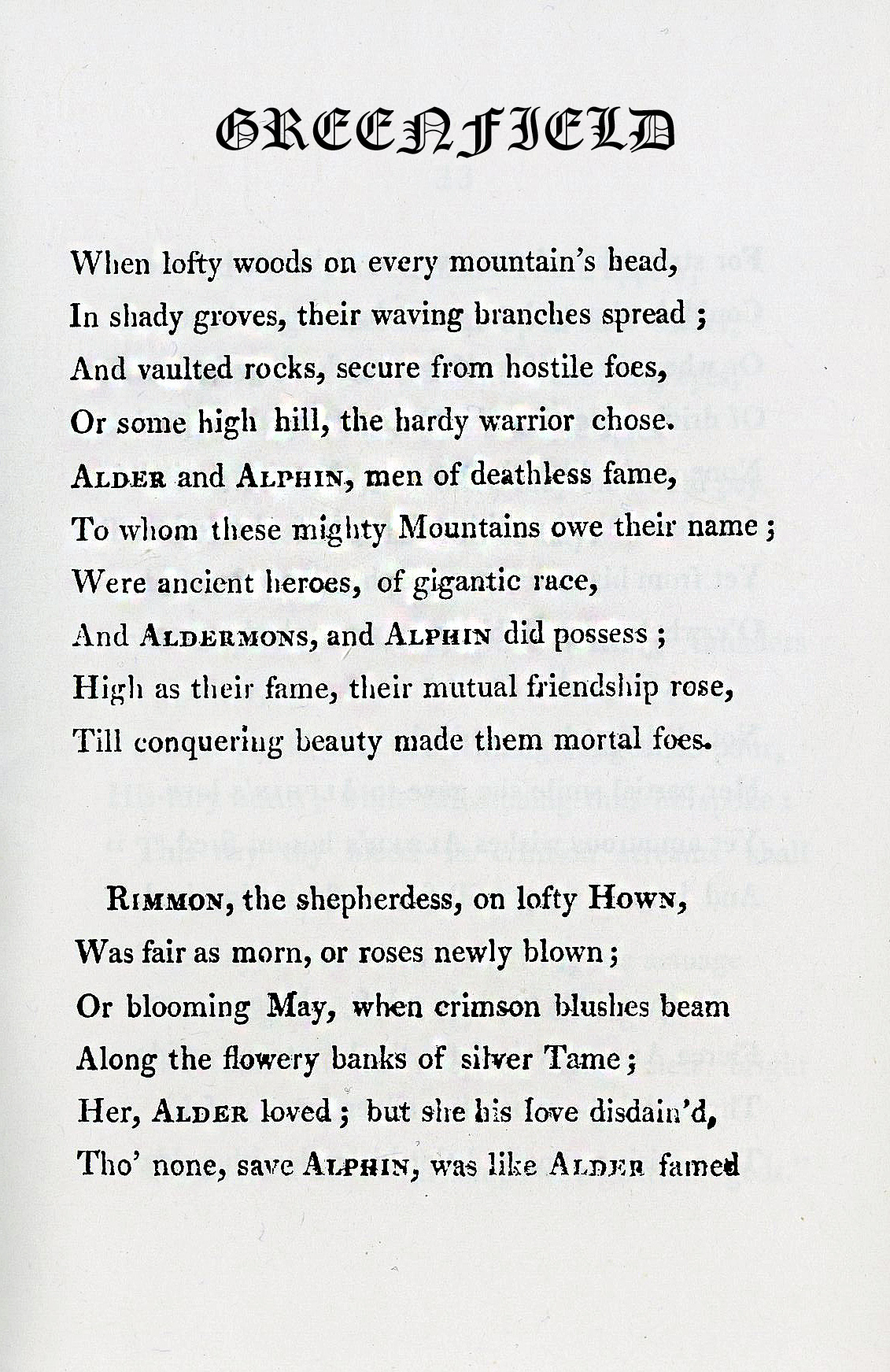 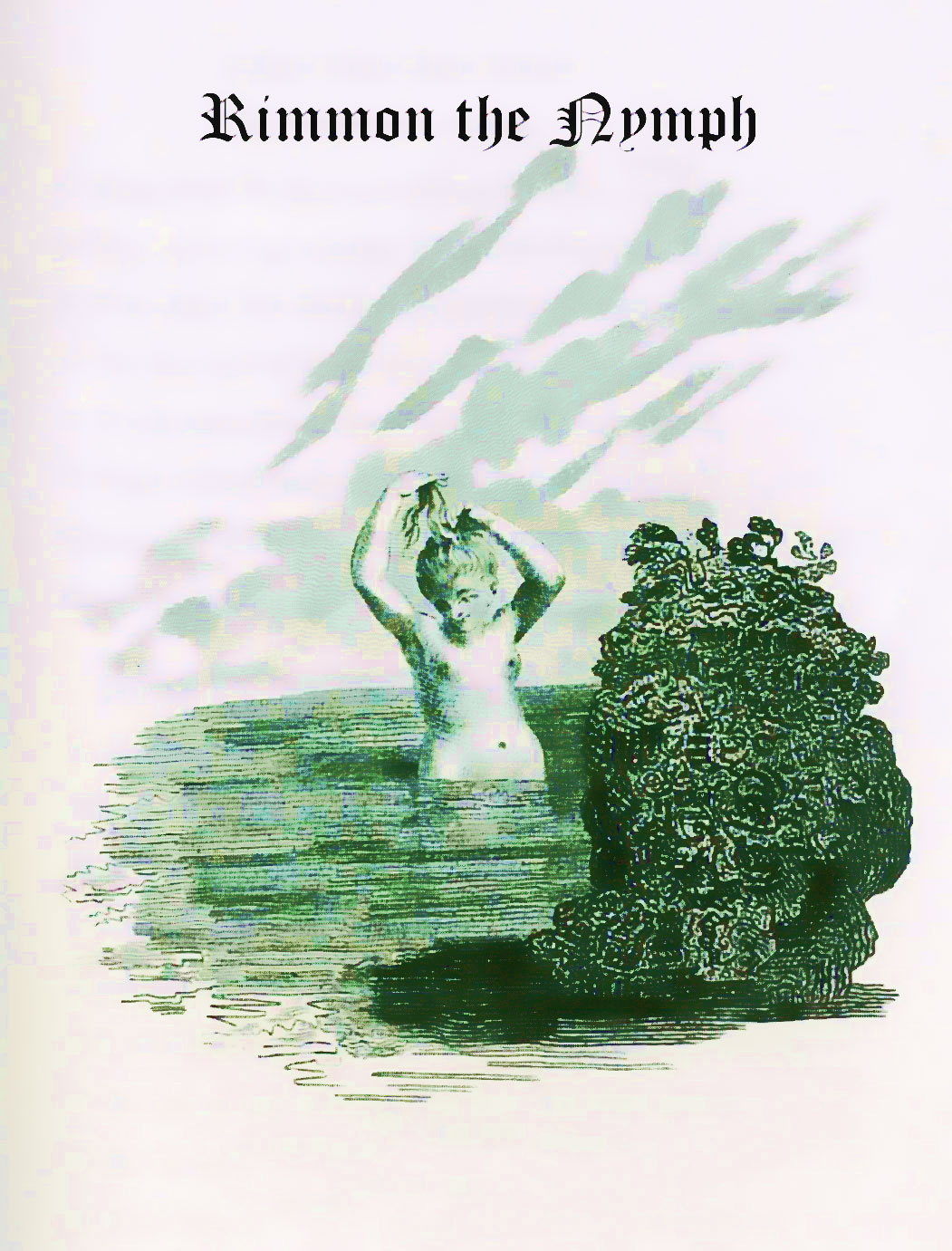 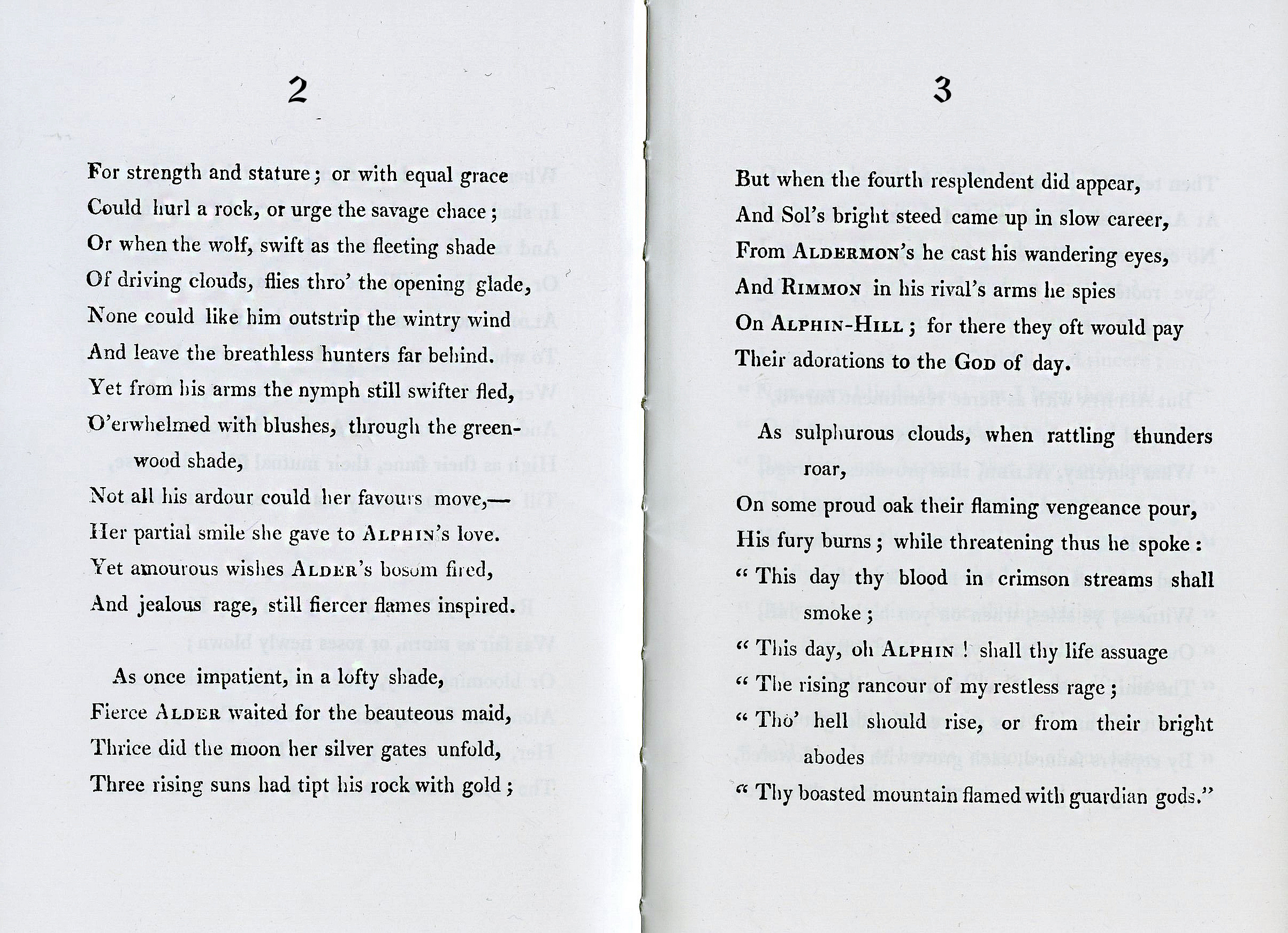 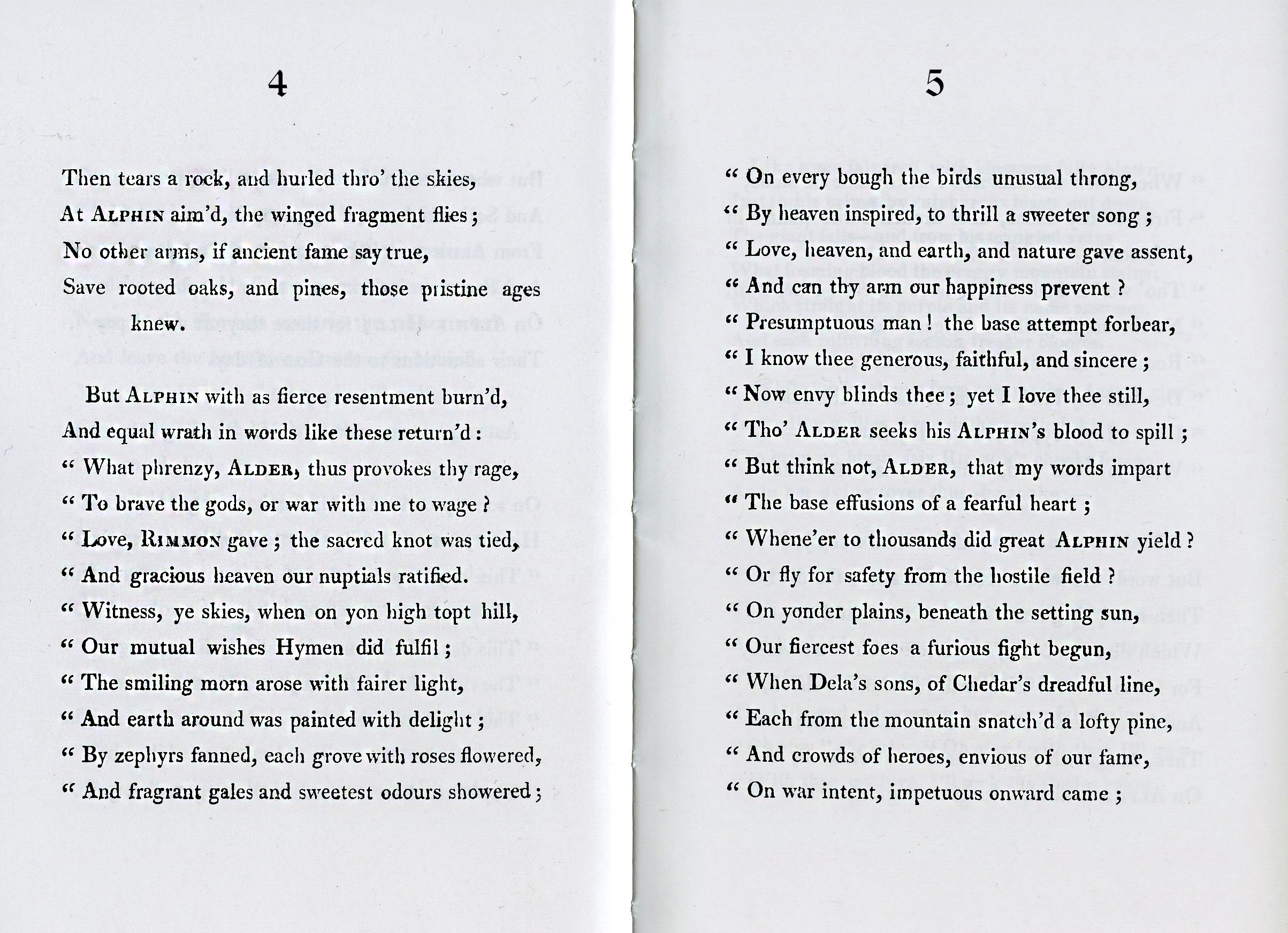 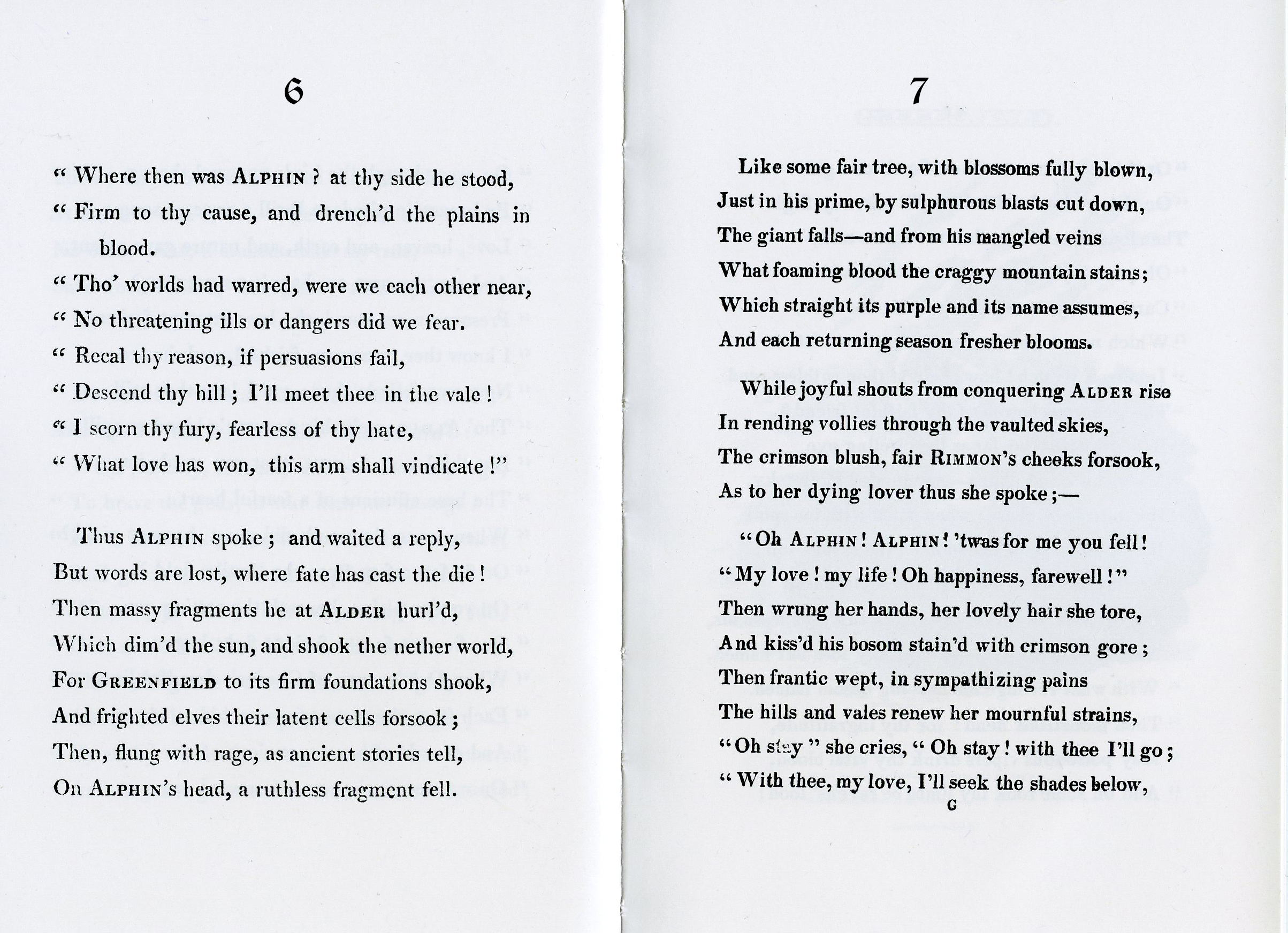 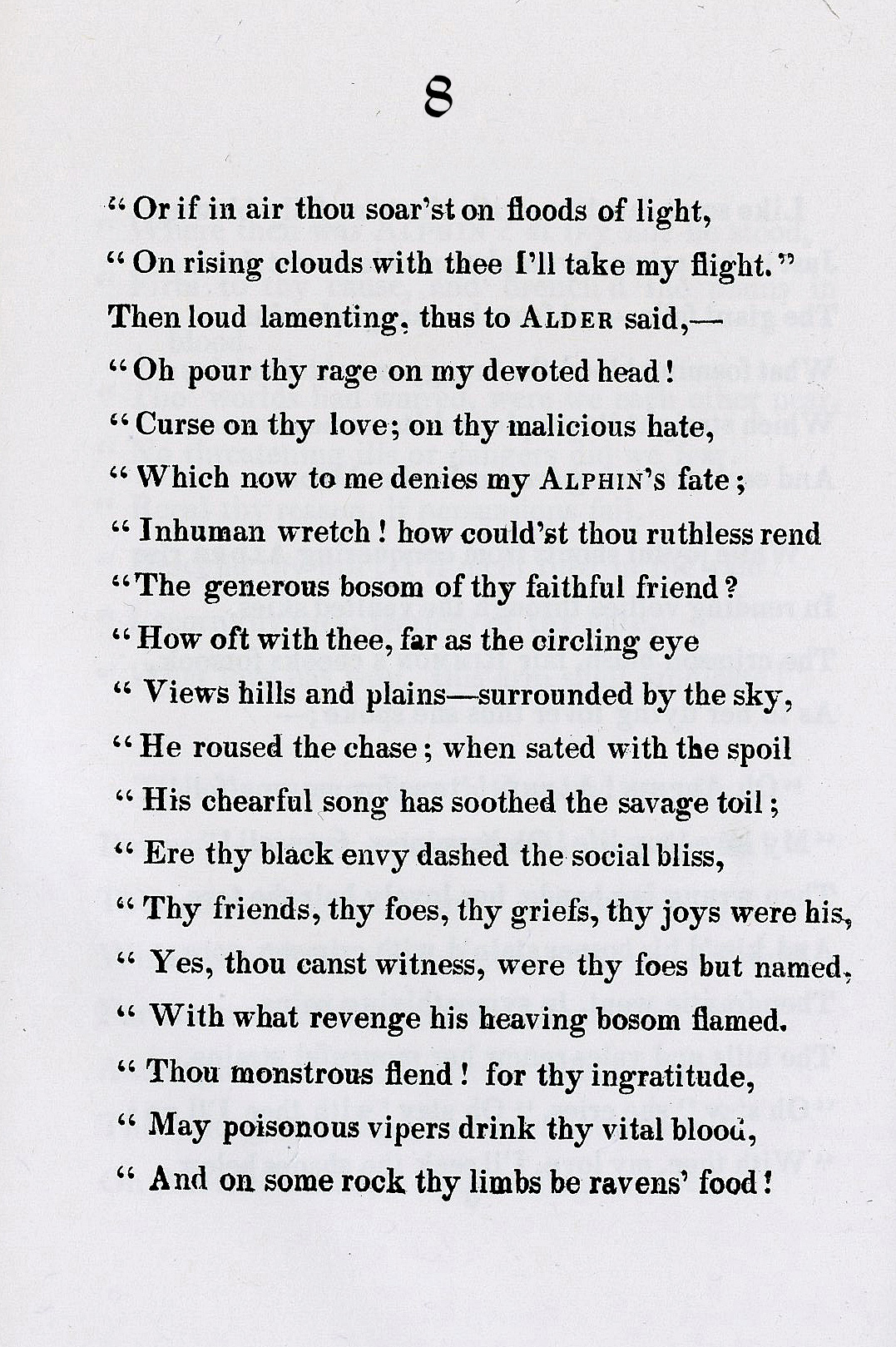 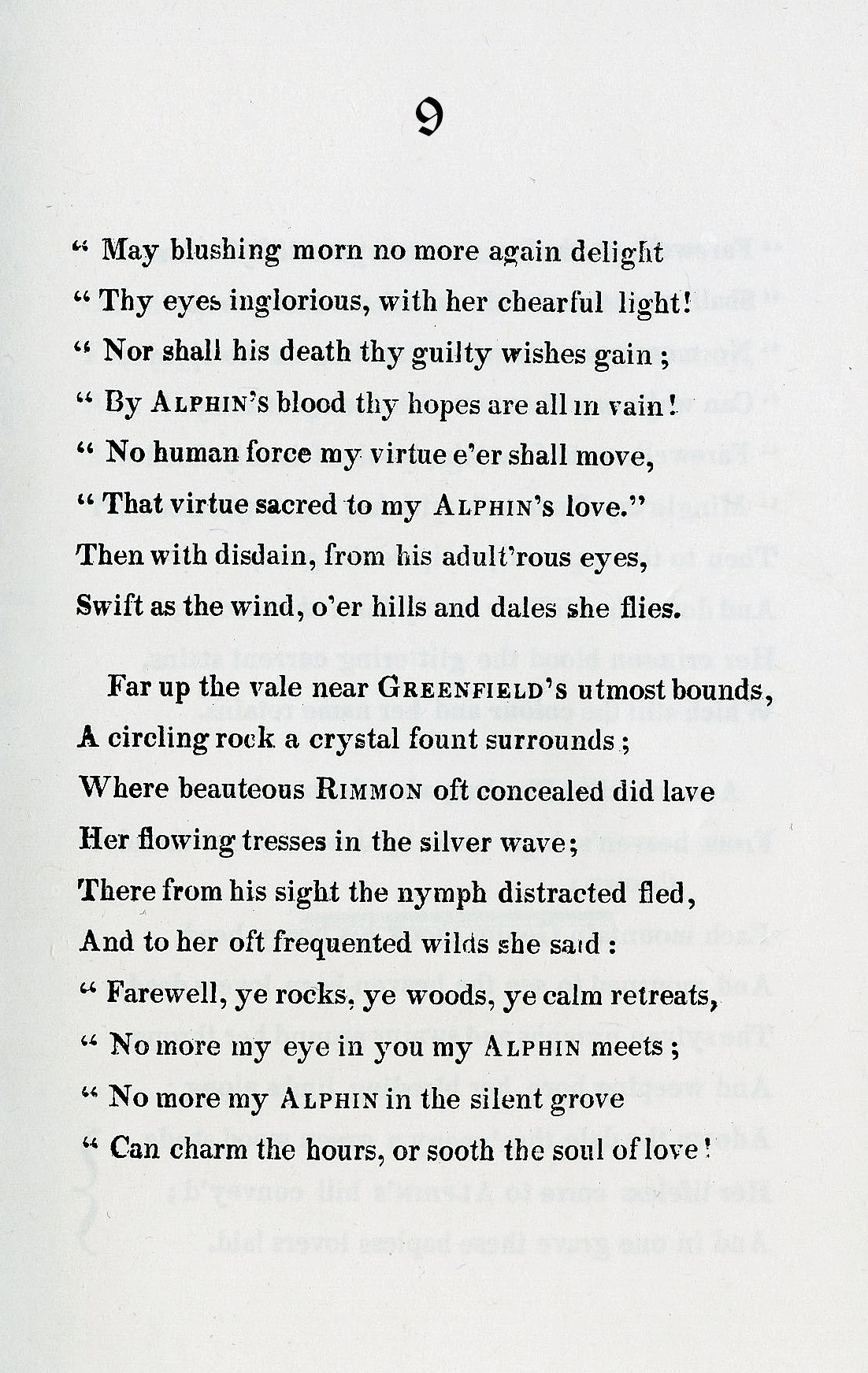 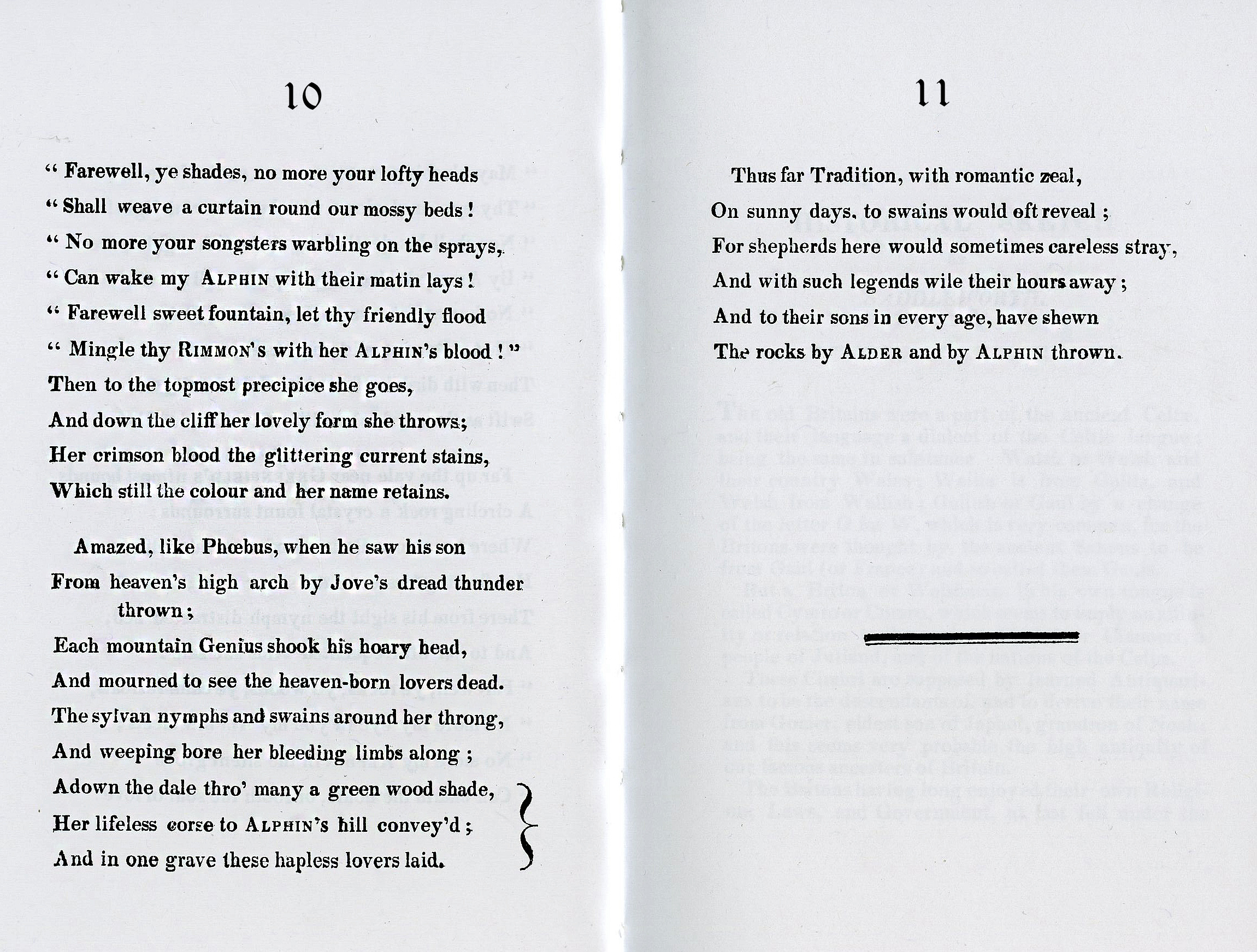