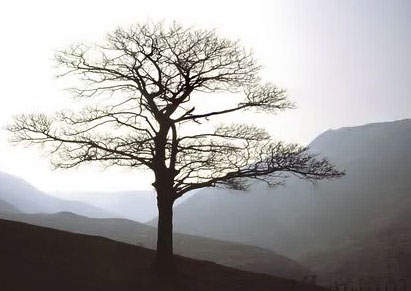 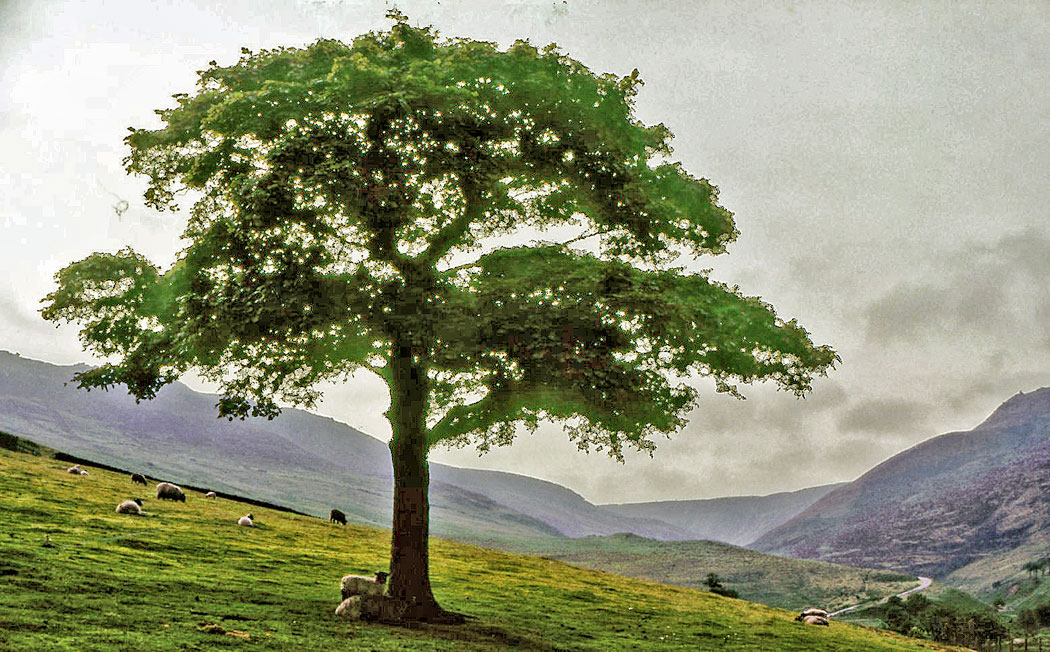 1753   The last nest of the golden eagle at Ravenstones, robbed by Edmond Gartside, known as Goblin Friar. It is allegedly the only record of a golden eagle nesting in Yorkshire. It is also recorded that golden eagles were seen in the parish in 1663 and were probably nesting at Ravenstones.

1877 Inquest held at the Clarence Inn about two men who were killed while working on Greenfield reservoir. Fell off a tram.

1887 July 14th The body of Frank Seville, a trail runner from Greenfield found on the moors near Holme Moss He had been missing since 11th Dec 1886 when he set off to run a trail over the moors.

1932 May: A scarecrow named ‘Litter Lout’ made out of collected litter, burnt on a bonfire in the Chew Valley.

1937 February: Licence renewed for the Moorcock

1949 19th August. Plane crash near Wimberry Stones. A Dakota on a scheduled flight from Belfast to Manchester, crashed killing 22 passengers and 3 crew. There were 8 survivors.

1983 Construction of new footpath on the east side of Yeoman Hey reservoir.

1984 Visit to the area by Lord Hunt, (aka, Colonel John Hunt leader of the successful Everest exhibition in 1953).

1986  Major repairs to the footpath above the reservoir overflow plantation at Dove Stone.

1987 New moorland search by police for the bodies of Pauline Read and Keith Bennet.

1990 February: Water tunnel tragedy. Youth is swept through the flooded tunnel after slipping on a rock while crossing Birchen Clough – outdoor group. Body recovered next day by police divers in the pool at the Ashway end of the tunnel

1993 Angler casting off at Yeoman Hey dam caught a youngster in the face with a fishing hook. Had to receive treatment at a hospital.

1994 Youth charged with taking a dinghy from Sailing Club without consent and sailing on Dove Stone reservoir.

1998 February £1.3m scheme for a joint information centre and the sailing club announced

2000 A Trail ‘O’ orienteering route created around Dove Stone reservoir for use by everybody, including people in wheelchairs.

2001 1st March: Whole of Dove Stone area closed to the public because of Foot & Mouth precautions. The area reopened in June.

2001  Car park ticket machine at Dove Stone ripped off its base.

2001 Fire above Charnel Clough extinguished successfully by use of a helicopter.

2002 Massive flood caused the track to Birchen Clough to be washed away and inaccessible to vehicles.

2002 Bald Eagle seen near Chew reservoir – turned out to have escaped from a country show at Romiley.

2003 December: An alleged sighting of a panther-type of a big cat on the moors above Dove Stone.

2018 Extensive damage to moorland area above Stalybridge. Army called in to assist firefighters. Huge media publicity, most it wrongly stating it as Saddleworth Moor (which is about two/three miles away).