Home » MAP FOOTPATHS at DOVE STONE before and after 1990

MAP FOOTPATHS at DOVE STONE before and after 1990

Major footpaths that were constructed in the 1980s in the Dovestones area were as follows;

Plenty of other types of improvement works were also done to existing paths during the next three decades. 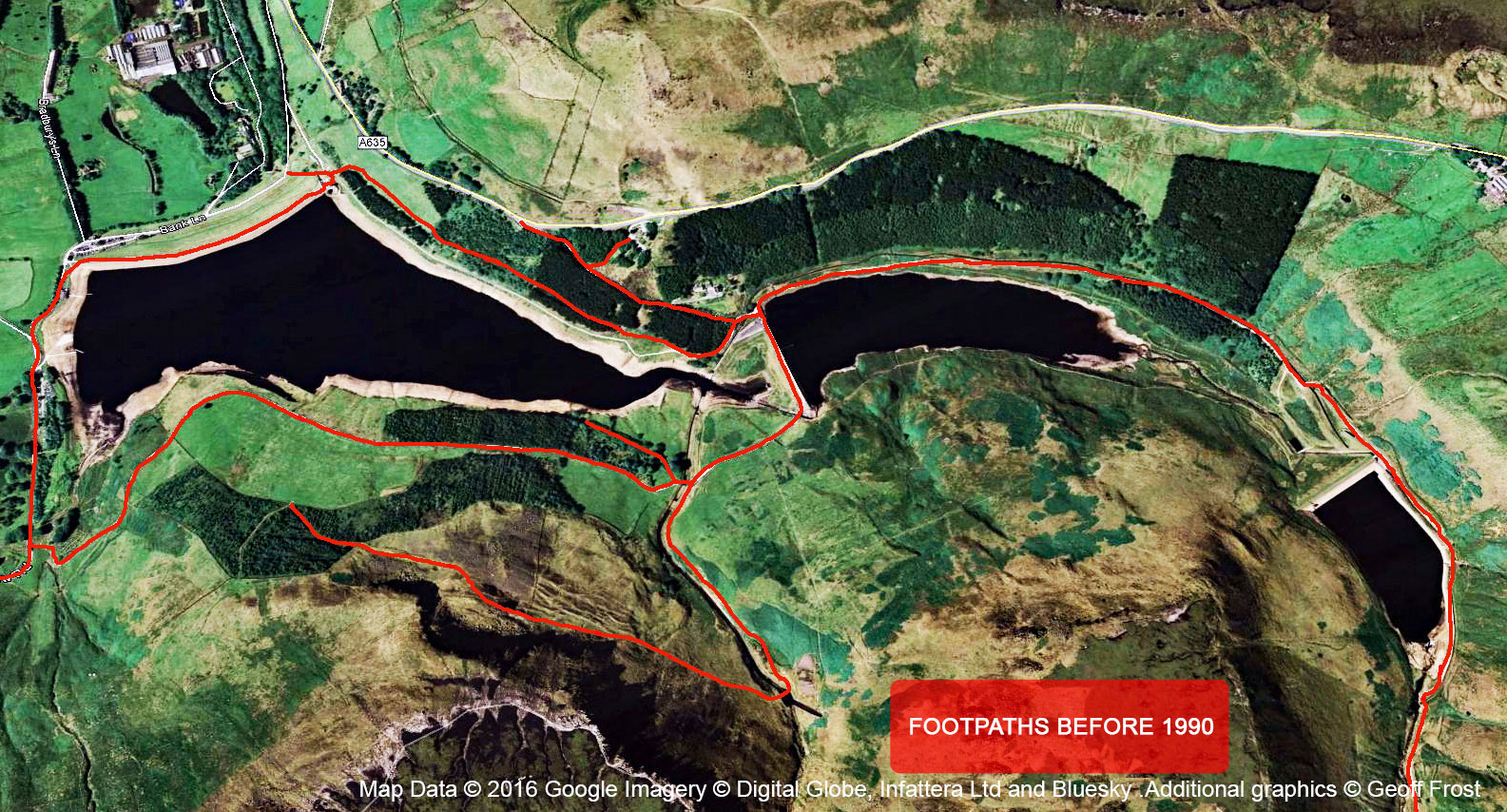 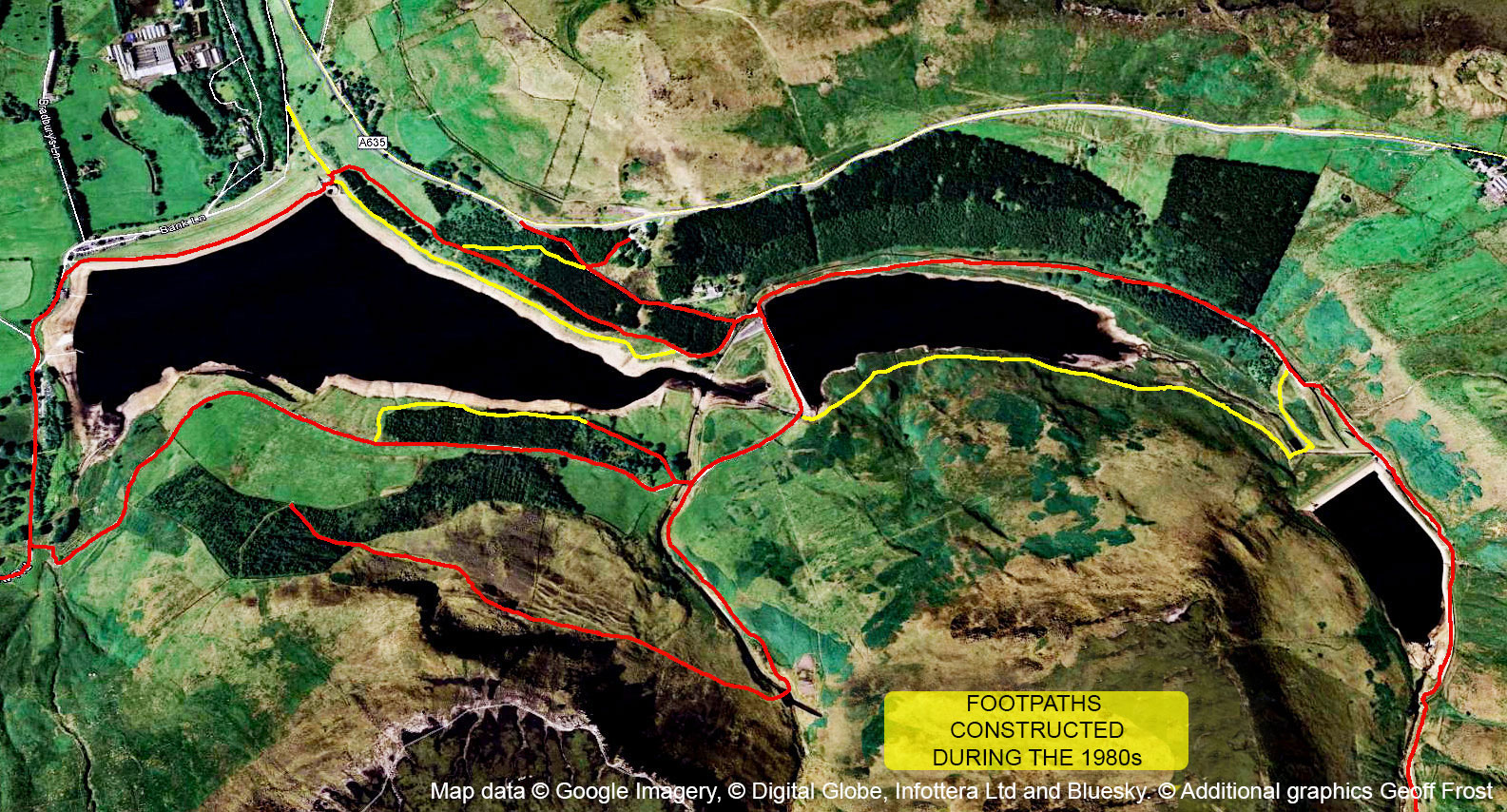