At the far eastern end of Dove Stone reservoir, once stood a magnificent mansion house of Neo-Gothic design known as Ashway Gap House or, to many local people, as The Castle. Sadly, the house no longer exists and the only remaining feature is the flight of stone steps. Ashway Gap House has a fascinating history. It was built around 1850 by John Platt MP as a shooting lodge. John Platt, together with James his brother, were both MPs and partners in Platt Bros. & Co. a highly respected textile machinery company based in Oldham and founded by their father Henry. 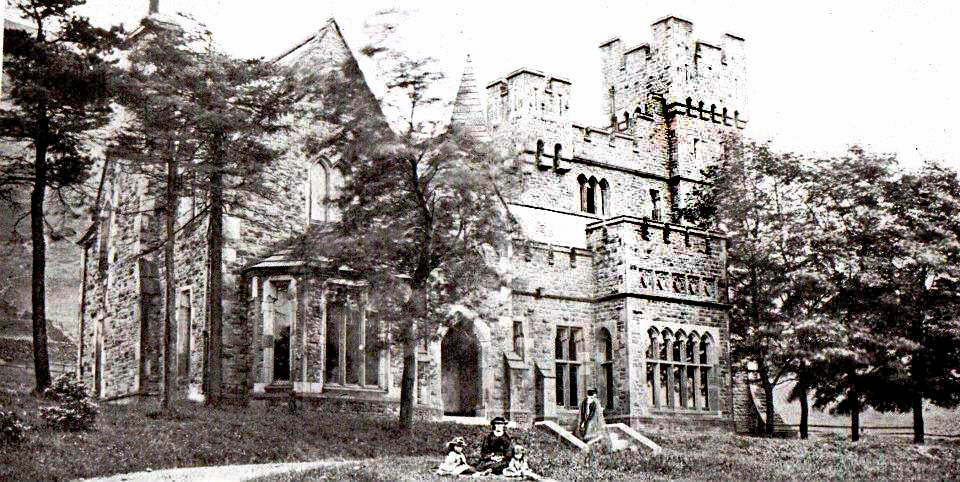 Ashway Gap House,  Circa the late 1880s – the steps are the only remaining feature left today

On Thursday 27th August 1857 a shooting party walked up to the moors above Ashway Gap for a day of grouse shooting. Having decided to forgo lunch until somewhat later the shooting party were near a shooting box at Ashway Stones when a tragic accident occurred. James Platt was at the front of the party followed some 5 yards distant by his close friend and Mayor of Oldham, Josiah Radcliffe. While negotiating a gully Mr Radcliffe slipped and in recovering himself, his gun being carried at half-cock accidentally fired and discharged the contents of the left barrel which lodged into the calf of James Platt’s right leg. The wound being very severe with portions of the calf laid open to the bone and portions of it blown away.

Members of the shooting party immediately rendered first aid by trying to stem the freely flowing blood and Mr Platt was carried to the shooting box where the door was removed and used as a stretcher to convey him to Ashway Gap house. In the meantime, messengers had been sent to the house and to medical men in the neighbourhood for their immediate attendance with telegraphic messages sent to Stalybridge and Manchester for the best surgical aid available. Brother, John Platt, who was also on the shoot some way on the hillside was informed of the accident. Josiah Radcliffe, who had innocently caused the discharge of the gun was beside himself with grief and for some time it was feared he might harm himself.

At the house, James Platt aged 33 years was placed upon a bed and surgeons did all they could before he eventually died around half-past two. Haemorrhage was blamed as the cause of death, the bed and mattress being completely saturated with blood. 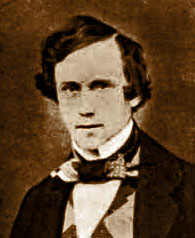 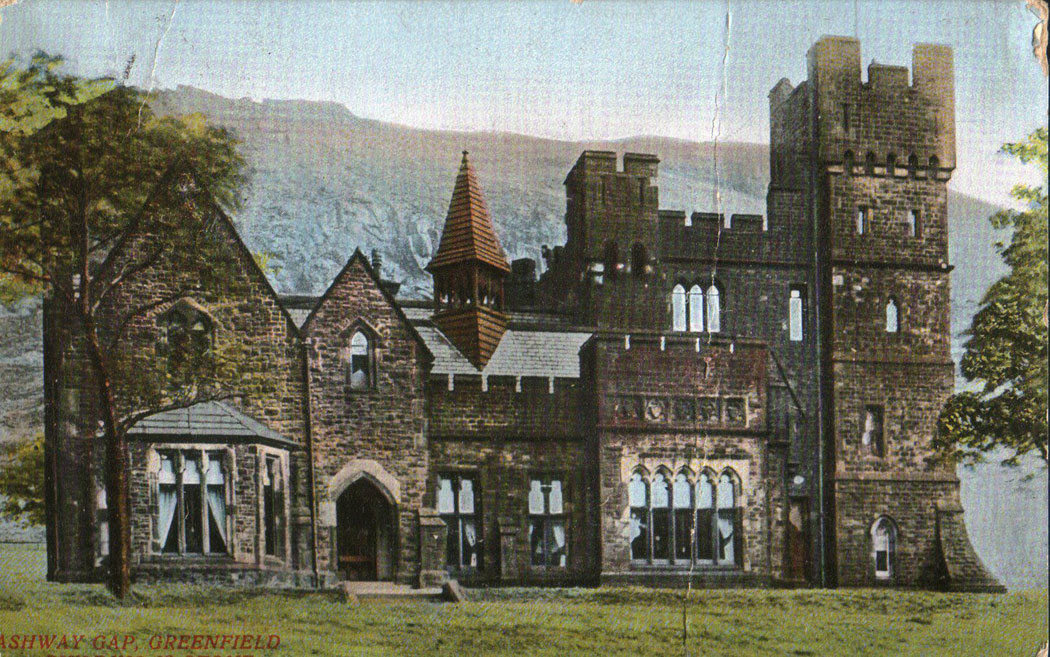 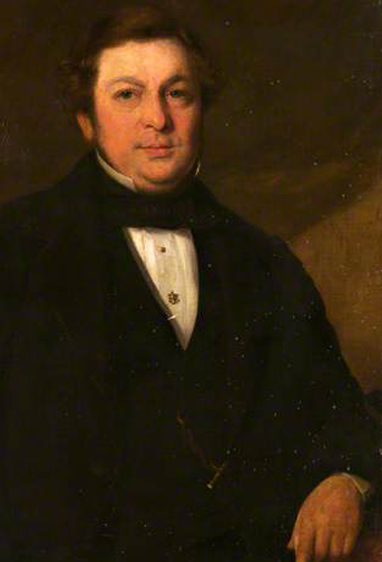 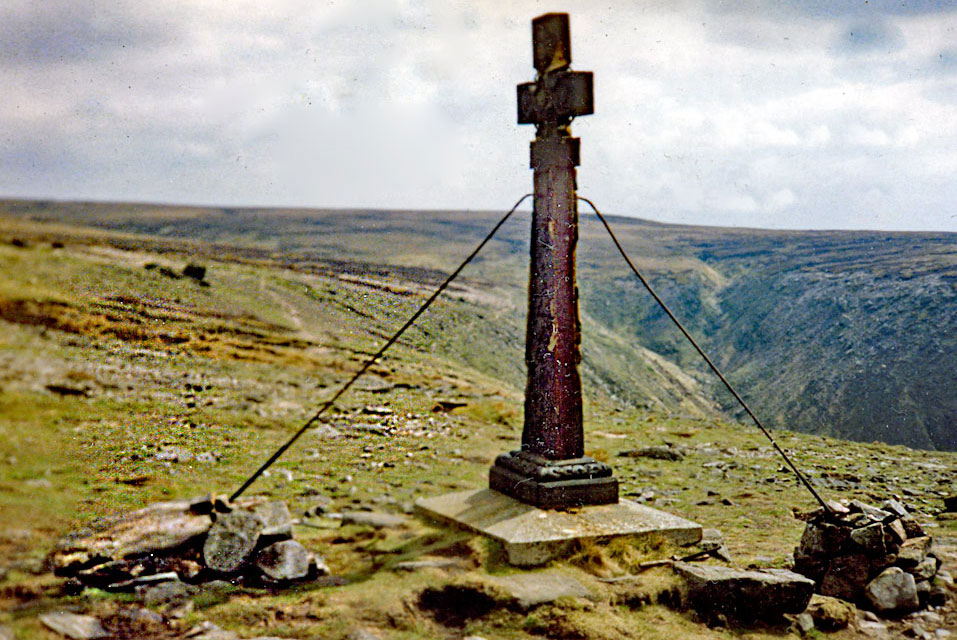 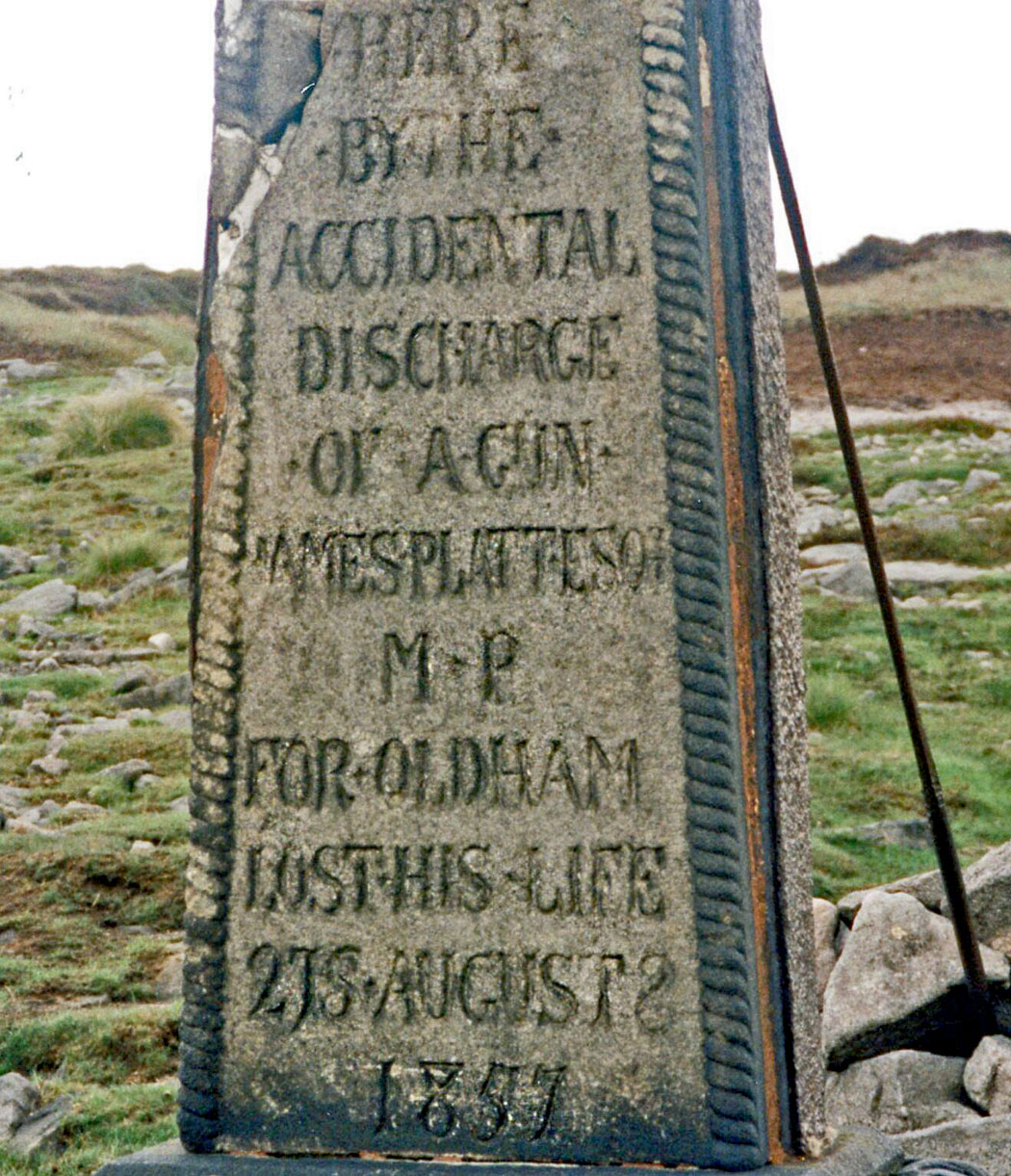 DETAIL ON THE CROSS

The house and estate were eventually sold to the Ashton, Stalybridge, and Dukinfield Joint Waterworks Committee. Following a meeting at Ashway Gap House in September 1914, the Committee offered the House to the Red Cross to be used as a hospital for wounded soldiers and on a glorious January day in 1916 the hospital was formally opened by the Chairman of the East Lancs branch of the Red Cross. and since then accommodated 60 beds. This formed just one of the many Military Hospitals throughout the country during the Great War of 1914 – 1918. The staff comprised a matron and 29 nurses and 32 voluntary cooks. Practically all the staff were brought up from Greenfield by motor vehicle and returned home each night. 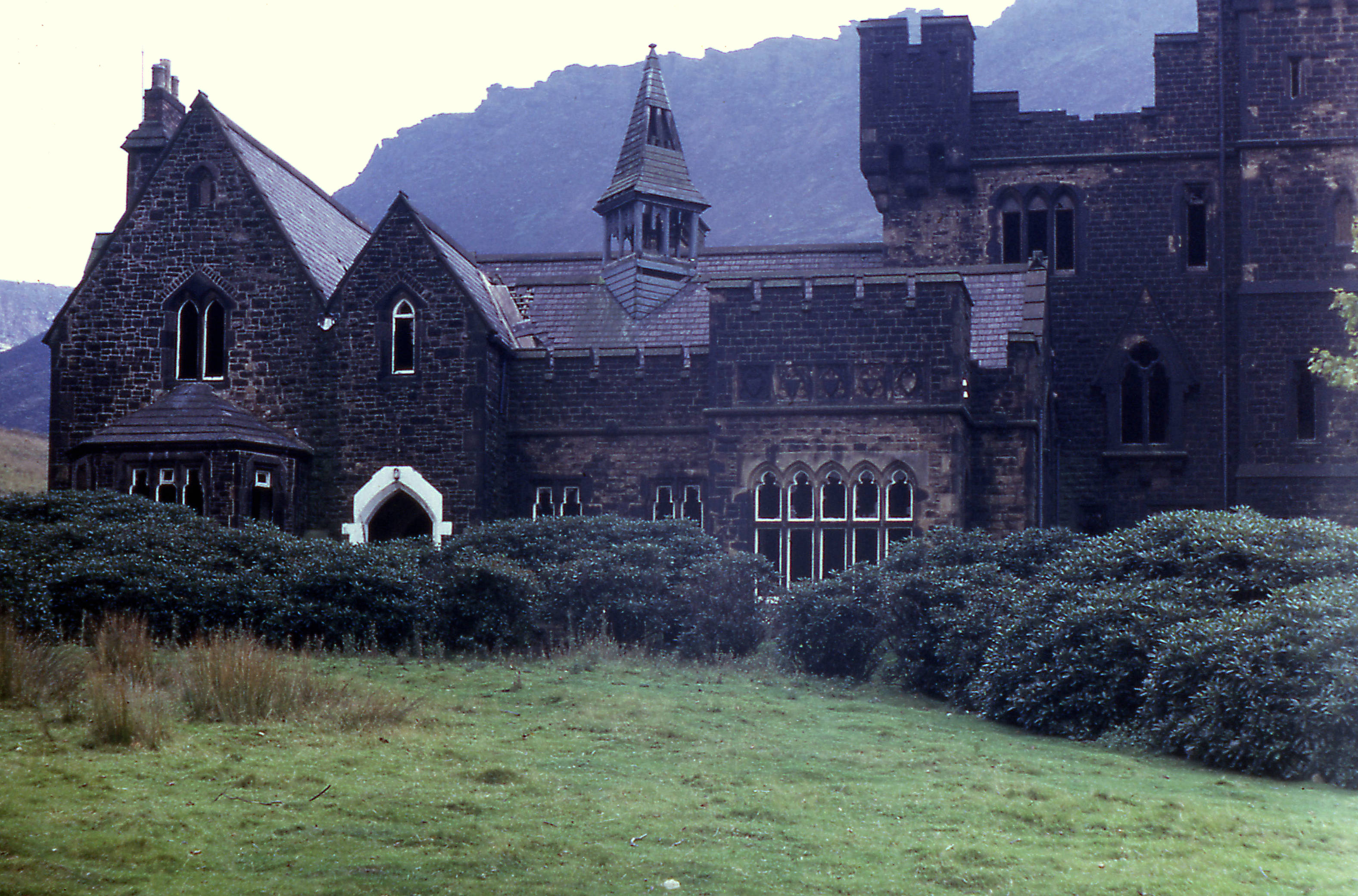 October 1974 – with the kind permission of Herb Riddle 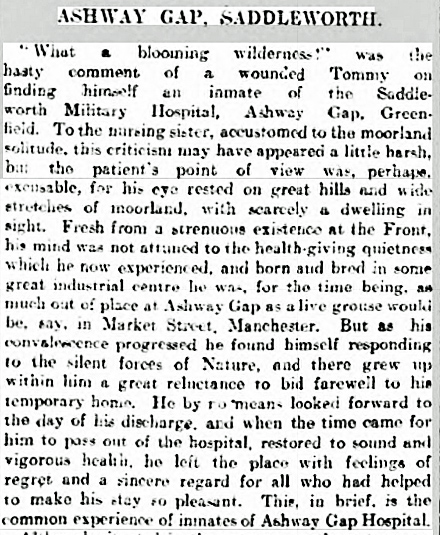 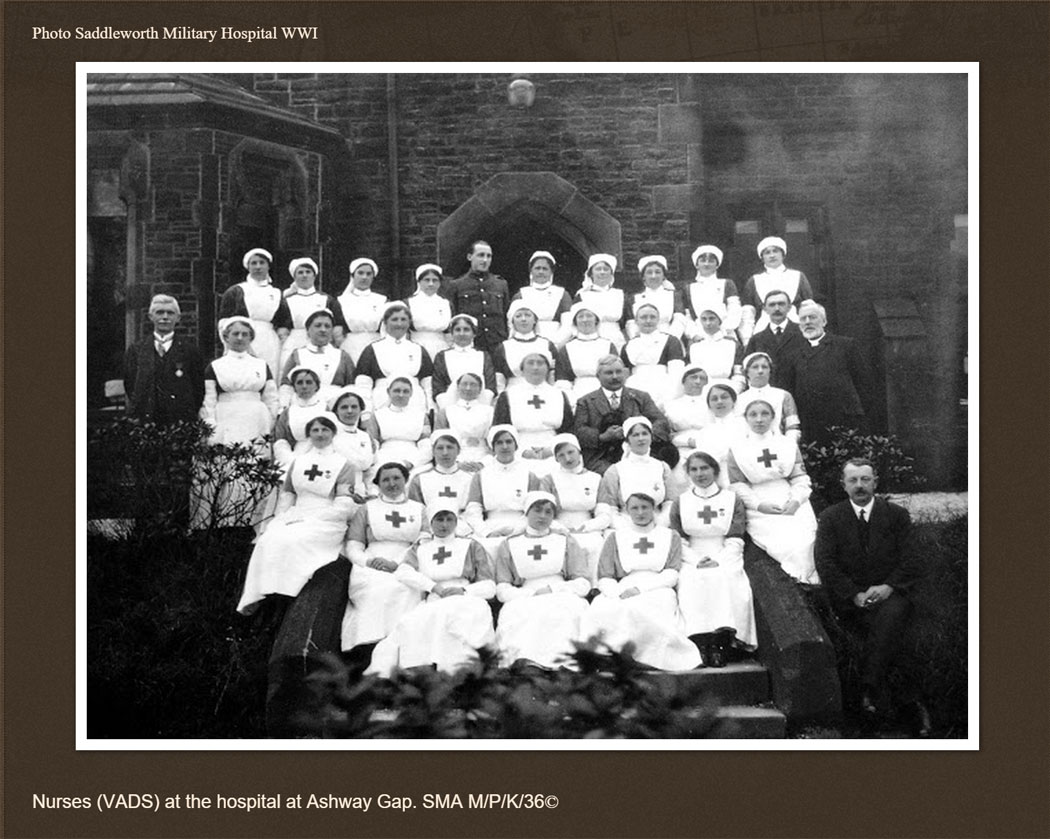 In World War 2 the house was used to billet Italian POWs. After WW2, the house became neglected and was only used for occasional meetings by the water board committee and later as the Dovestone briefing centre for Peak District National Park rangers at weekends. 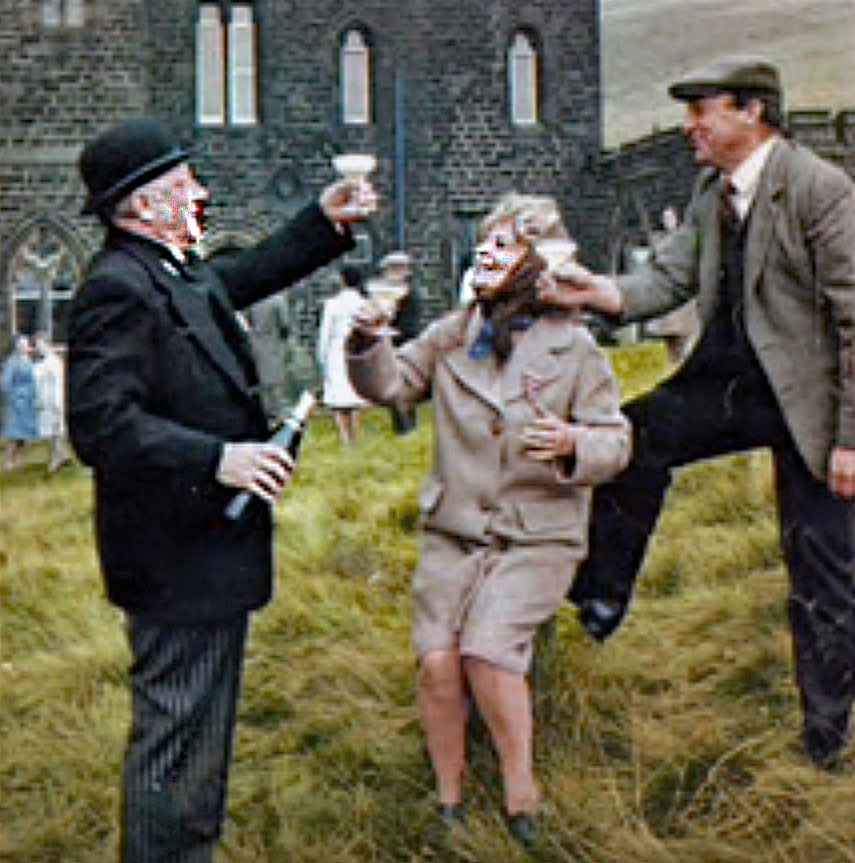 In the early 1970s, the house was used to film a British comedy produced by Granada Television; ‘Last of the Baskets’ starring Arthur Lowe, Ken Jones and Patricia Hayes.

As time passed it suffered from vandalism, damp and its general condition became very poor and in some respects dangerous. There were various ideas suggested for using the house and at one stage in 1980, it was almost certain to become an outdoor pursuits centre run by Greater Manchester Youth Association who, for a short time, had a warden living in a caravan on site. But the scheme was shelved after expenditure became too expensive. Once again, other ideas were submitted including just leaving the structure as a folly but all were rejected because of cost and the poor state of the building. It was eventually demolished in 1981 and on demolition was found to be in a much more unstable state that had previously been thought. There were no deep foundations, the walls being constructed on bedrock only about 12″ deep in places. 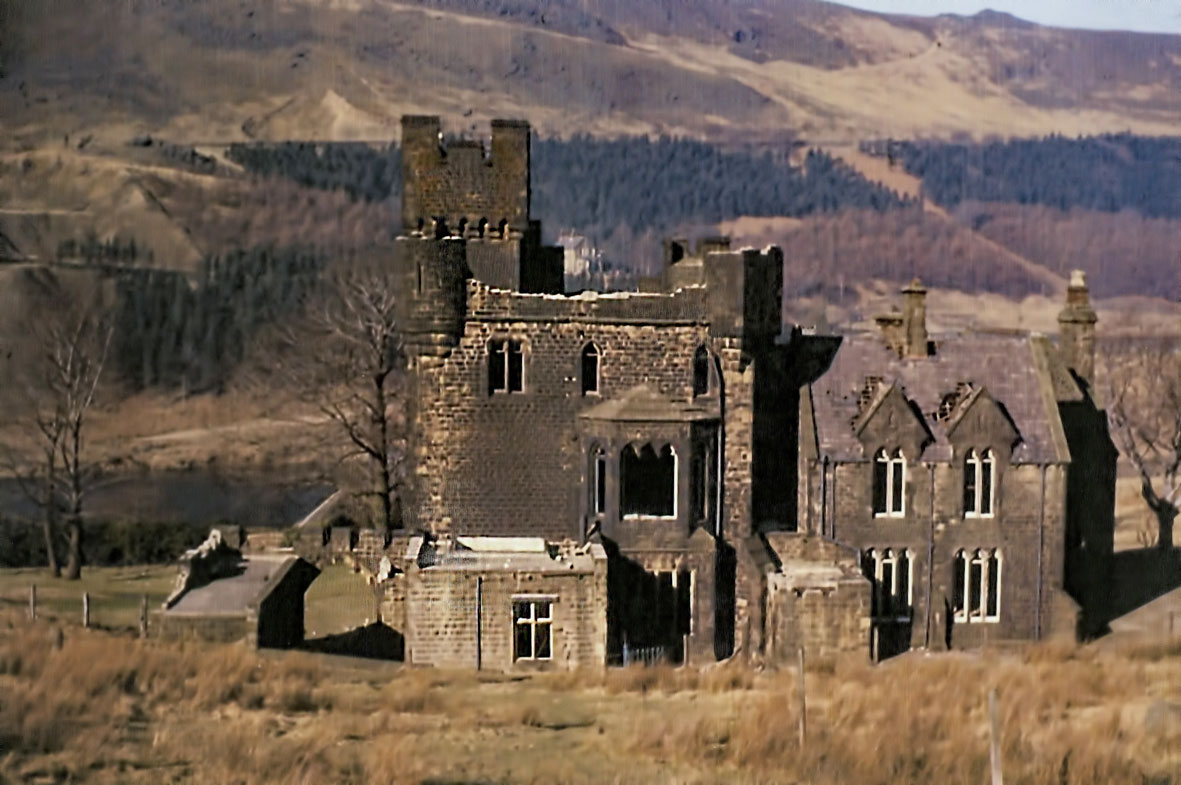 Showing the dereliction of the house (east side) in the 1970s.  With kind permission from Gavin Fay 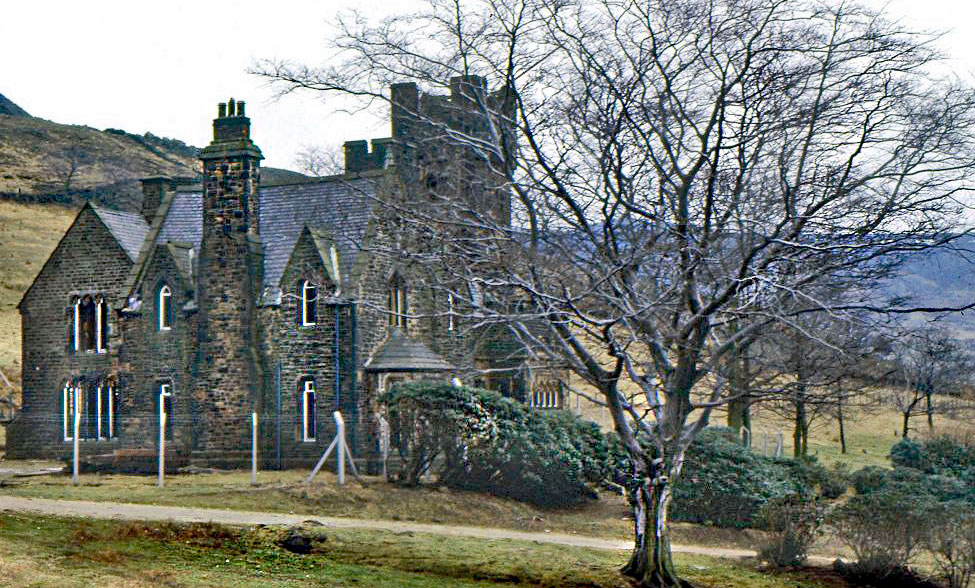 Ashway Gap House circa 1980 prior to demolition. Fencing to try to keep out vandals 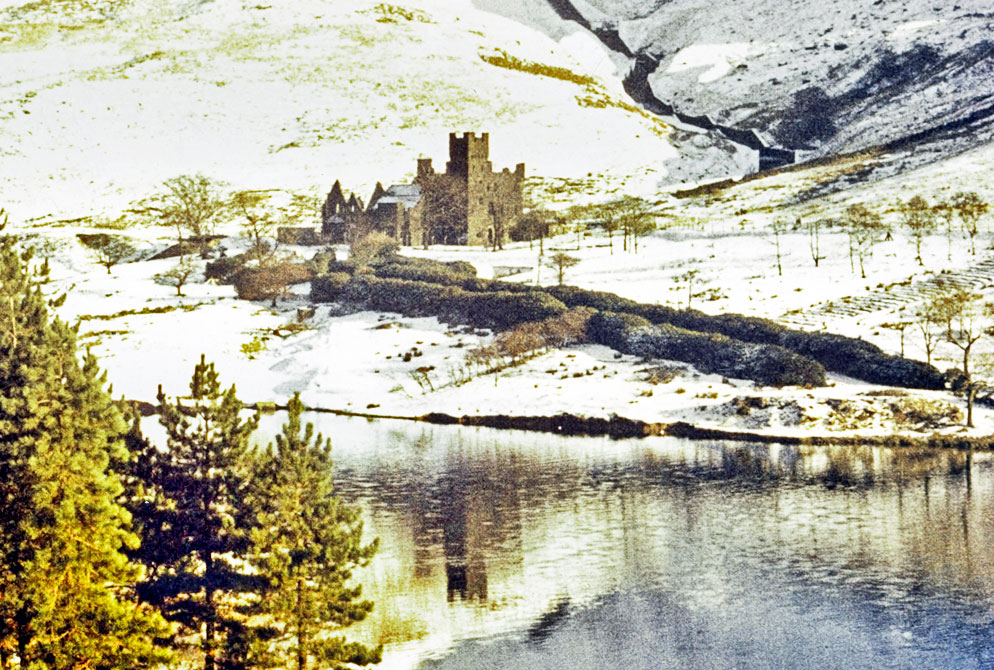 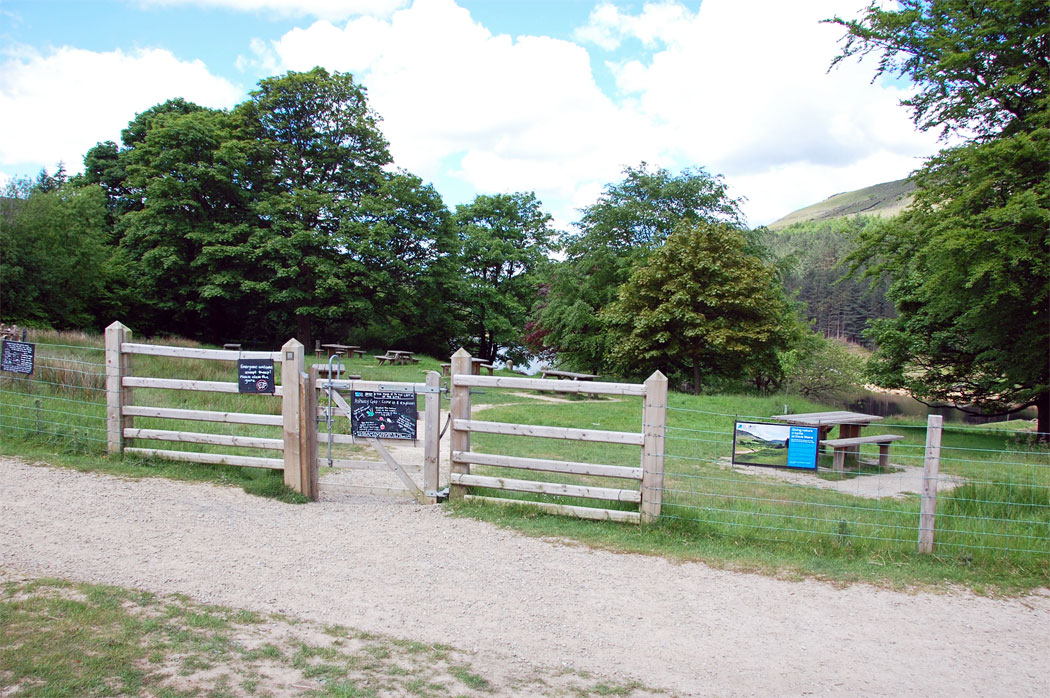 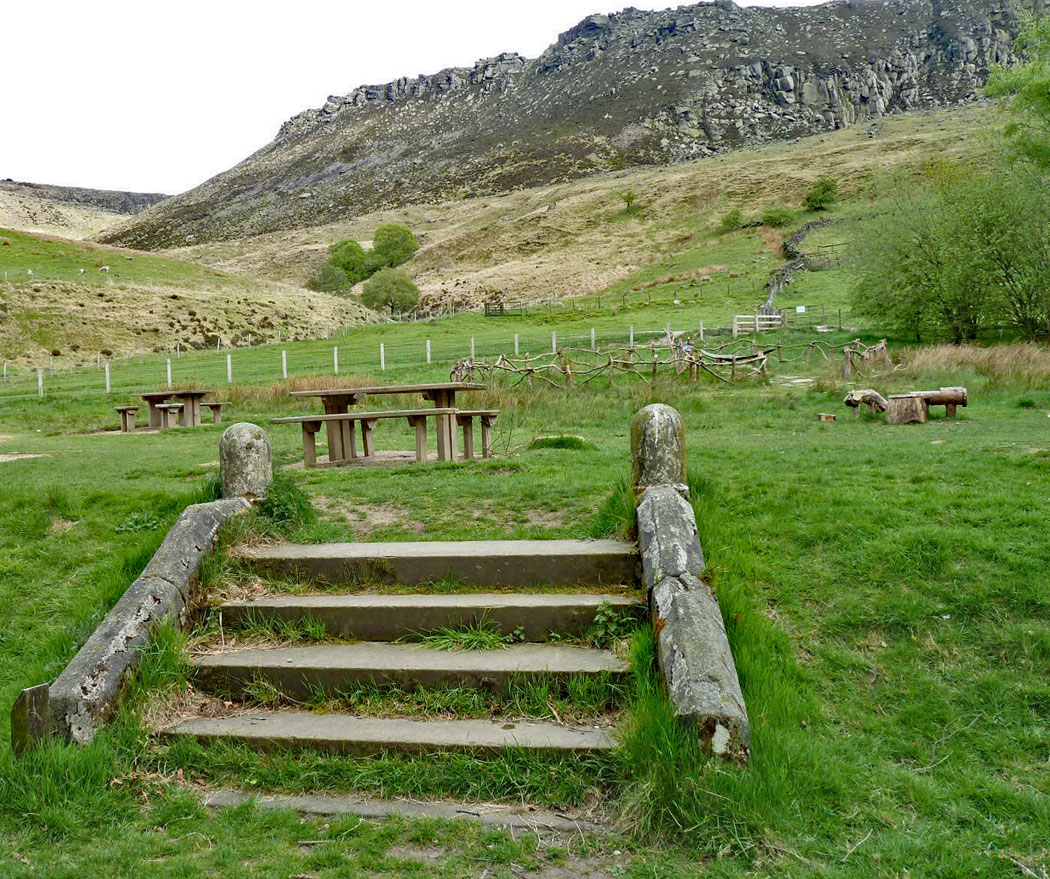