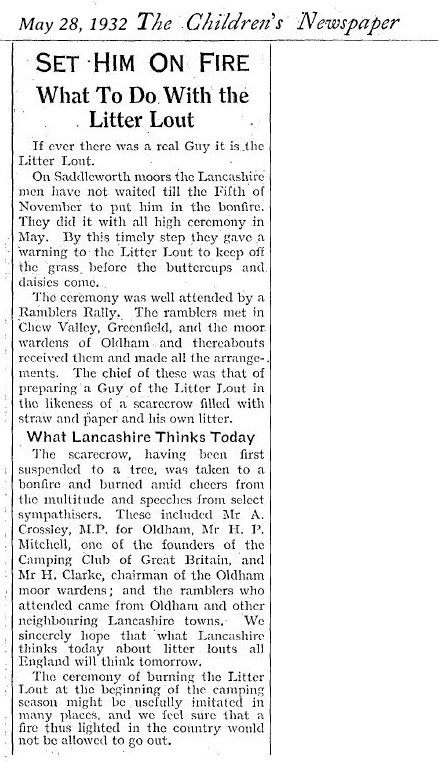 With kind permission of the British Newspaper Archives

The scourge of society everywhere and worst than ever in a countryside setting. Some blame the lack of waste bins, some blame a lack of litter clearance – I blame solely those who leave their litter. Following any sunny, warm weekend lots of litter will be found on Monday morning.  I recall this happening in the 1970s but it goes back much further than that. Since the ease of access o the Dove Stone circuit footpath in 1989, the number of visitors has increased and so has the litter. 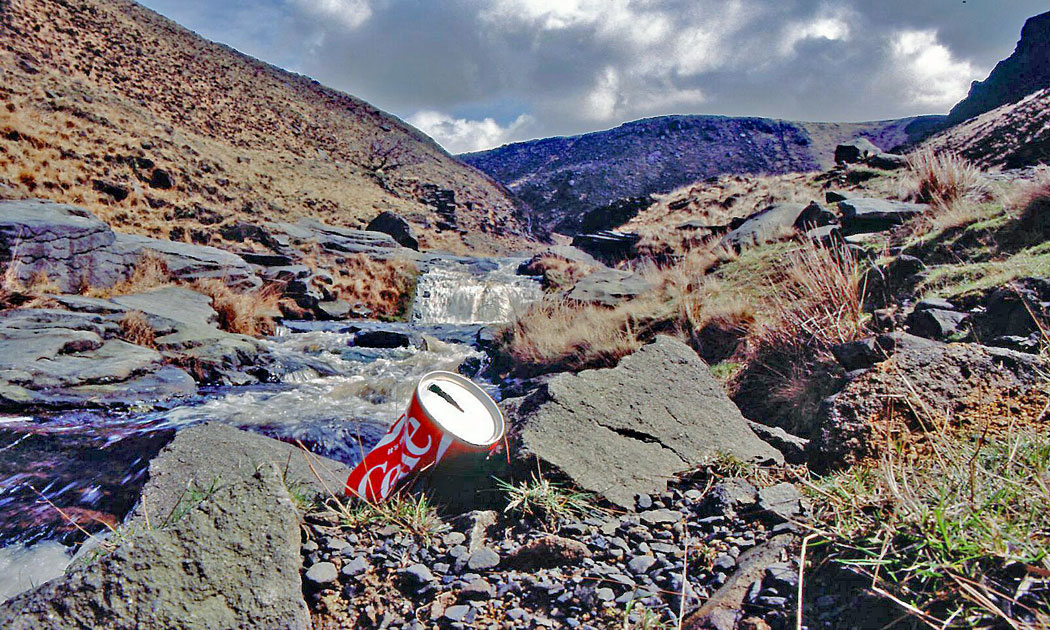 Quite often there are many discarded shoes and trainers washed up at the overflow. My colleague was taking a group of children on a guided walk when one of the kids spotted the trainers and asked, “Are those trainers from all the people who have drowned in the reservoir?” 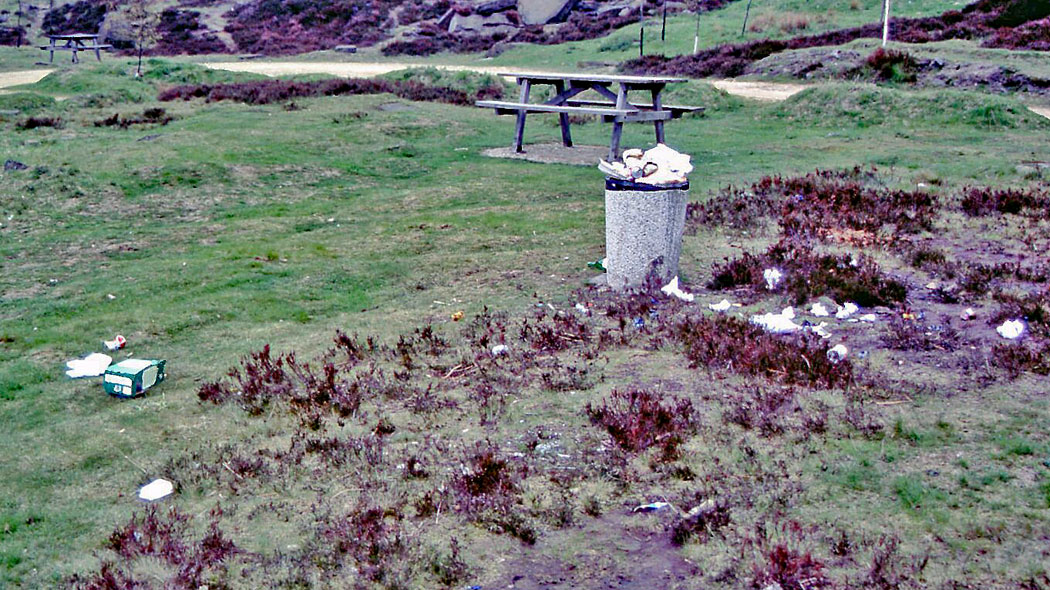 This is not Dove Stone. Just to illustrate a point. Before the introduction of the waste bin, the area used to be relatively clear of litter. The bin actually attracted more litter. 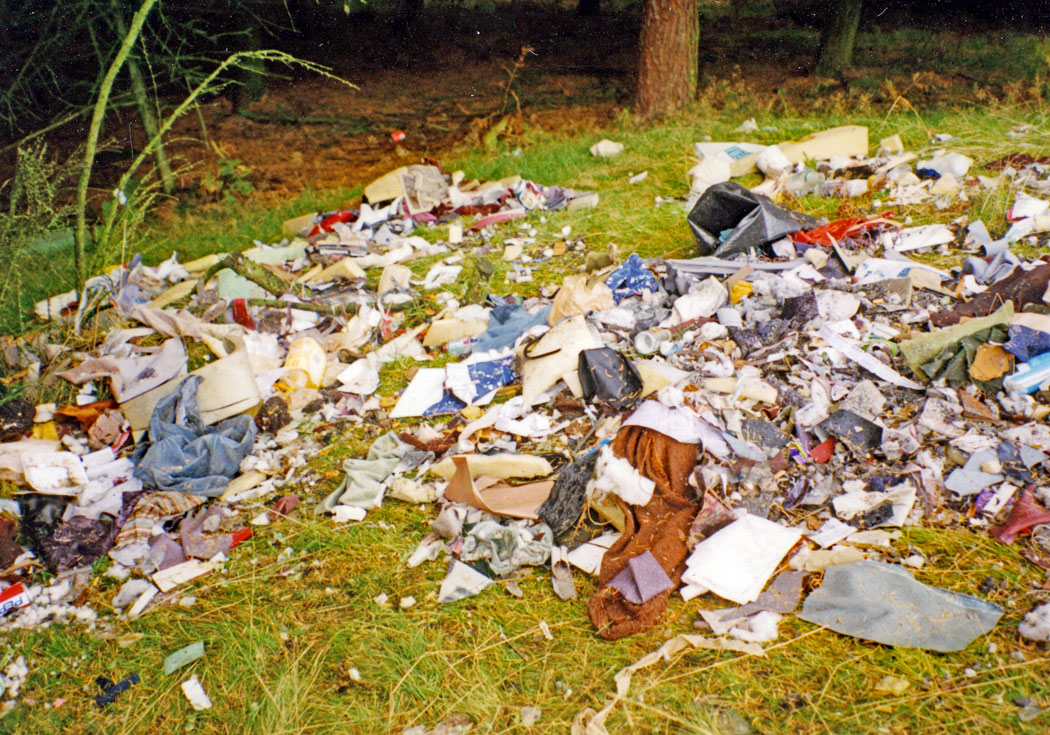 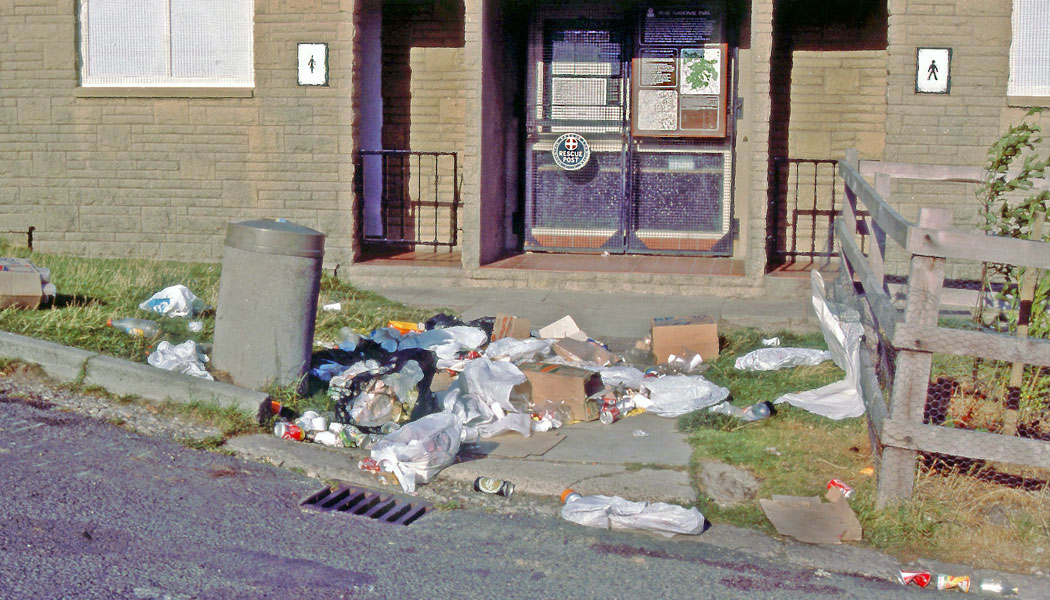 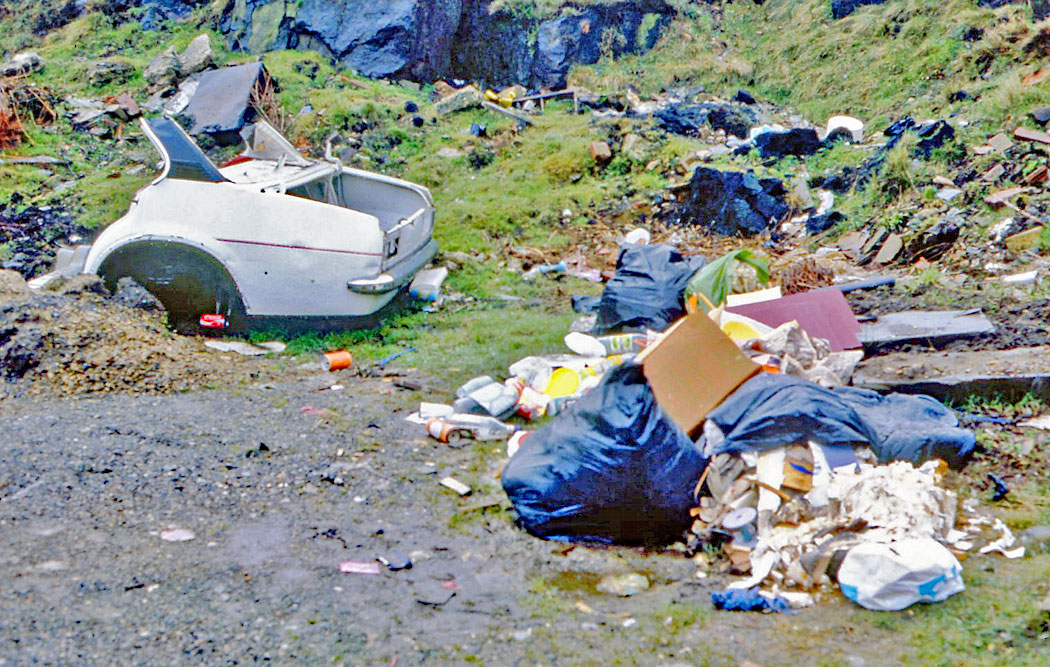 Fly-tipping in a layby within a national park 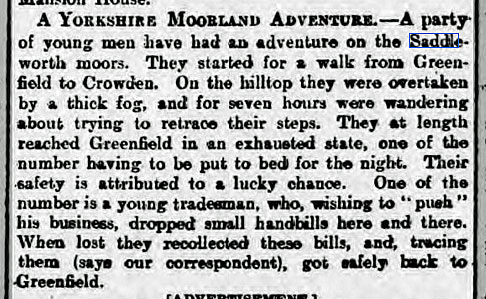