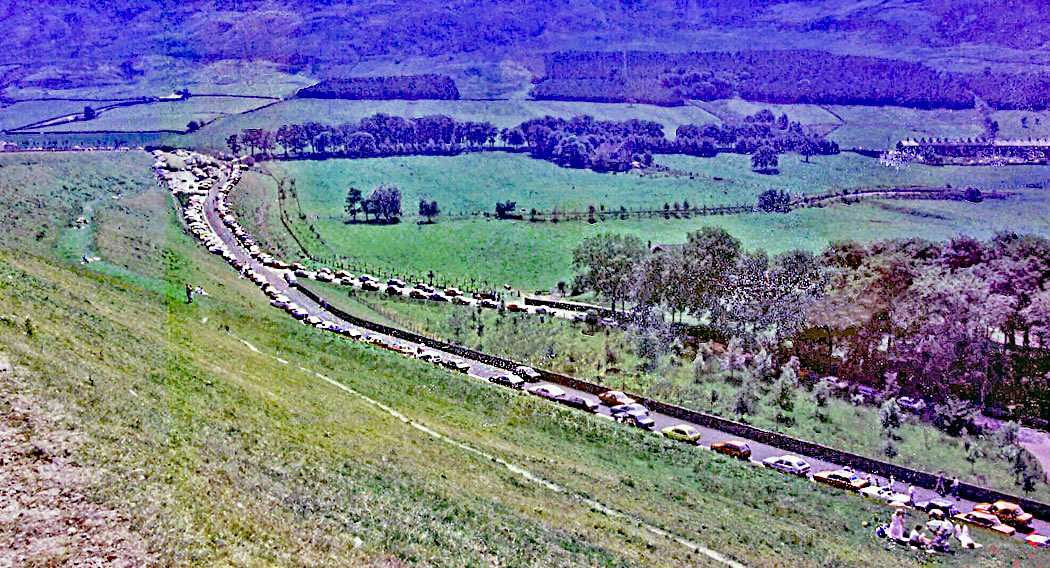 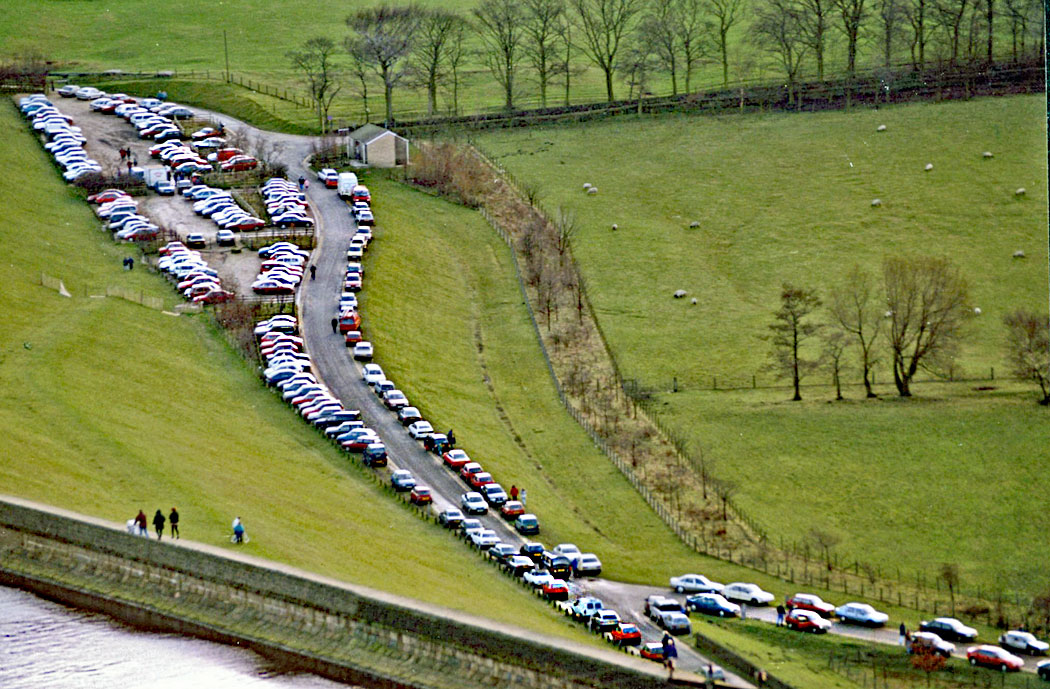 Winter at Dove Stone and still busy – circa 1990 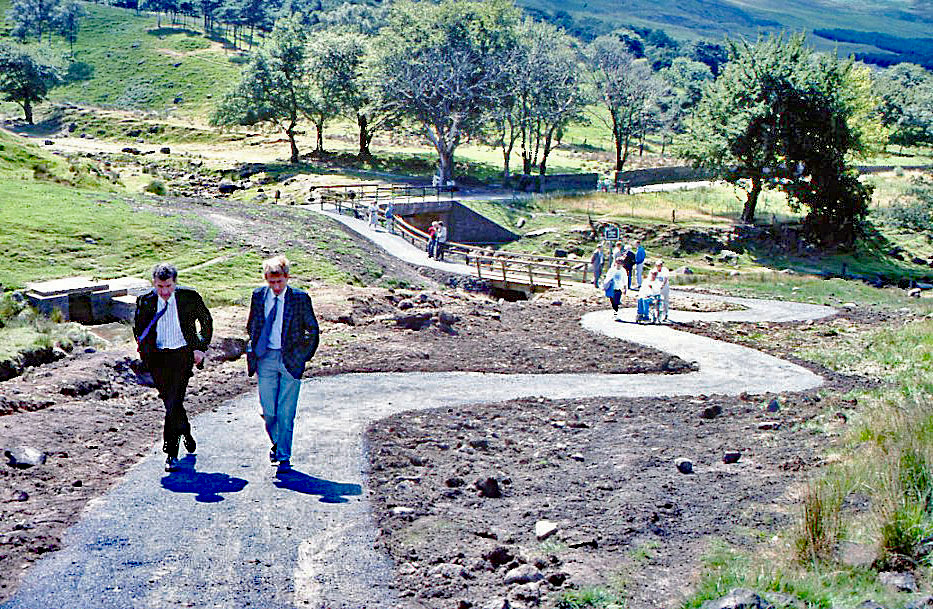 Members attending each group meeting depended on what issue was to be discussed but there was always a core body of people that attended all the quarterly meetings. For instance, NWW were represented by their Environmental and Educational Officer together with a manager from Water Supply and a reservoirs’ keeper. PDNP represented by a Planning Officer and the Ranger Service, OMBC represented by one of their Environmental Planning Officers. the DWP didn’t just work independently but sought advice and consulted with a wide range of other parties, including other landowners, recreational groups, environmental groups, emergency services and even individuals. This maintained a good source of expertise and encouraged agreement before action was taken. Obviously, agreement about all issues by all groups was occasionally difficult to attain. In that case, the major considerations above all others were the supply of clean, wholesome water and adherence to National Park regulations.

Annually,  a Dove Stone Steering Committee meeting was held at Oldham council offices and attended by various councillors where reports of work completed, work in progress and work planned were discussed.

The system of the Dove Stone Working Party proved highly successful and many major positive changes throughout the area took place. The main stumbling block was often the lack of finance available to carry out everything that was wished.

Since 2010 and up to the present time, United Utilities have leased the management of their holdings in partnership with the Royal Society for Preservation of Birds (RSPB). That’s not to say other groups don’t have any influence on the management of the area but not as formal as before. However, United Utilities don’t own all of the lands around here so have to consult on a wider basis. The major considerations above all others remain the supply of clean wholesome water and adherence to National Park objectives and regulations. The area now has full-time RSPB staff based solely in the area and better financial support than before.