In June 1983, Lord Hunt (a.k.a. Colonel John Hunt, leader of the first successful expedition to the summit of Everest in 1953) visited the Dovestone area. His trip was linked with the Saddleworth  Festival. He began with a visit to Brownhill Visitor Centre where he met Tame Valley Chief Warden, Duncan McIlroy. During the morning, he visited a bookshop in Uppermill and the Troll mountaineering equipment factory. In the afternoon, he was entertained by Oldham Mountain Rescue Team with various rope procedures on top of Alderman’s Hill and visited the Boarshurst Outdoor Pursuit Centre. During his visit, he also met National Park Chief Ranger, Colonel Eric Bardell who apparently was an old acquaintance.

After the busy day, Lord Hunt gave an excellent slideshow talk titled, ‘Because It’s There’, in the Greenfield Mill Social Club. 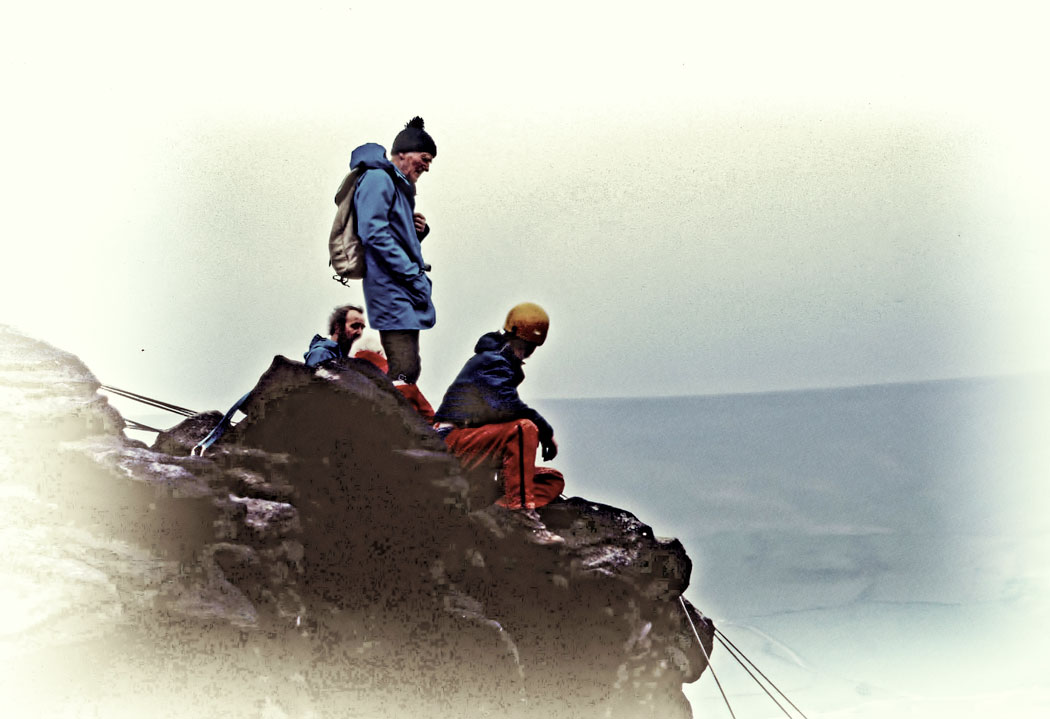 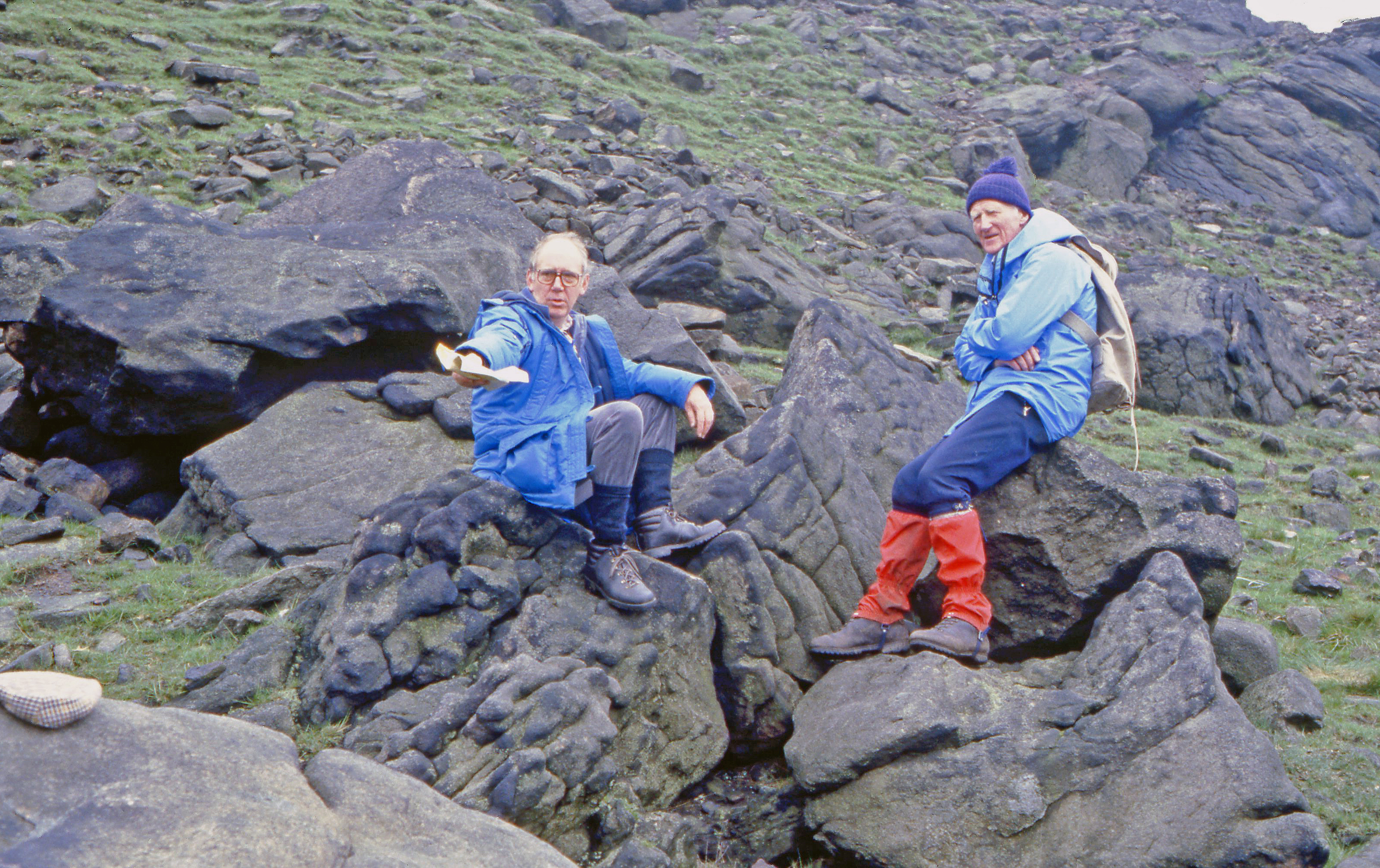 Lord Hunt about to be interviewed by Bob Greaves of Granada Television.