The Moors Murders by Ian Brady and Myra Hindley occurred on the Saddleworth moors between 1963 and 1965.  I don’t intend to elaborate on the actual murders, there is a mass of information available elsewhere. What I will say is whenever the event is mentioned in the popular media it tends to attract tourists, ghouls and weirdos to the moors. However, there are also genuine paranormal investigators but these tend to work over long periods of time rather than be stimulated by the media circus. Over the years, I have had many people asking me where the bodies were buried, I even had one man ask me while I was filling the Land Rover with fuel.

In November 1986, a new search was made on the moors by Great Manchester Police to try to find the bodies of Pauline Reade and Keith Bennett. In December 1986, Myra Hindley was flown to the moors by helicopter and amidst big police security cordon. On that day I had cause to go from Dovestones into Greenfield early in the morning and drove past a woman police constable at the top of the Works road. As I continued down the A635 I passed a man walking uphill and thought it odd, especially as he bore a resemblance to Pat Kilbride, the father of Moors murder victim, John Kilbride. When I later returned home I was told by the police constable that it had indeed been Pat Kilbride who apparently had told the police cordon at the Clarence Pub road junction that he was a water worker and was on his way to work. Incredibly they let him through until he was finally stopped at the top of Works road and escorted back to the Clarence. He was found to be armed with a small kitchen knife saying he wanted to kill Myra Hindley. Obviously, he wouldn’t have been able to get anywhere near her but such was the grief that the poor man still carried for his son.

The body of Pauline Reade was discovered in the afternoon of 1st July 1987, not a great distance from where the other murdered children, Lesley Ann Downey and John Kilbride had been buried.

Not long after the discovery of Pauline’s Reade, on July 4th,  Ian Brady was taken back to moors under armed police guard. He was taken to a different area on the Yorkshire side off the Wessenden Head Road and on the moors around Shiny Brook. In December 1987 Brady was once again on the moors which were in a frozen condition. Nothing came of these visits and no further police searches were carried out.

Sadly, Keith Bennett’s body was never found and, despite numerous searches by relatives and groups, remains missing to this day. 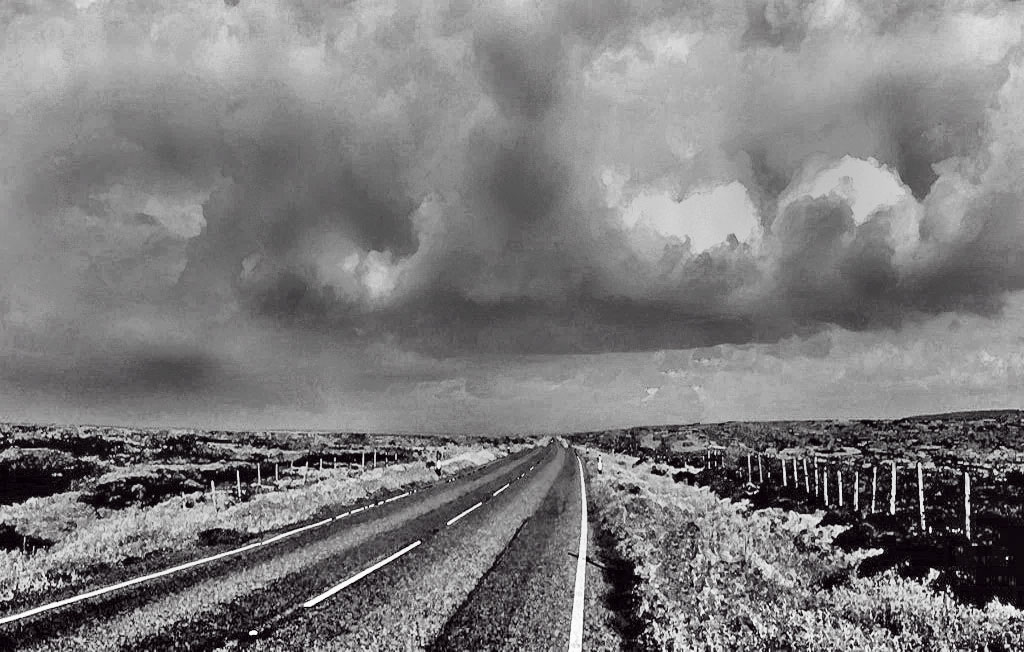 A635 road across Saddleworth Moors