On the Dovestone side of the hills, the A635 Holmfirth Road is often referred to as the Isle of Skye road. From the summit boundary with Kirklees, the road changes from Holmfirth Road to Greenfield Road but still maintains the Isle of Skye connection. There are a few theories as to how the road received its name; one being that an Irish navvy, with a strong accent, looked up as a thick mist briefly parted and said, “Look, there’s an ‘ole in the Sky.”  The most likely theory is, that the road name comes from an inn that was named as the Isle of Skye on the Yorkshire side of the road at Wessenden, near Meltham.

The story of the Inn is quite interesting. It was built just after 1829 and was named as the Wessenden Head Inn, at the time reputed to be the highest inn in Yorkshire (Tan Hill later had, and still has that title). The inn was known locally as the Isle of Skye Inn because of its remoteness and scenic moorland views. An inquest was held there in 1835 about a pauper who was found dead on the adjacent moor.  In 1852 the owner or landlord a Mr Batho adopted it and officially called it the Isle of Skye Inn. In the 1860s the inn was closed but reopened in 1871 as the strangely named, ‘Better than Expectation Inn’, (possibly after reviews on Tripadvisor) but it didn’t last long before it reverted once and for all as the Isle of Skye Hotel.

Since 1884, to 31st  October 1956, it had 15 landlords. It was eventually closed down and demolished by the Huddersfield Water Board because of its lack of sanitation and the construction of Digley Reservoir some way below its location. 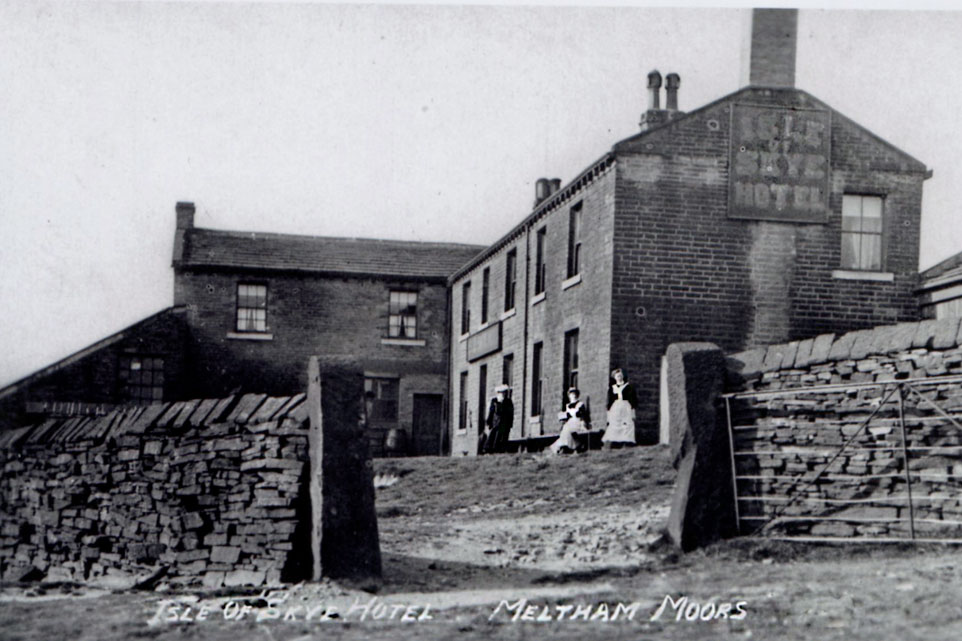 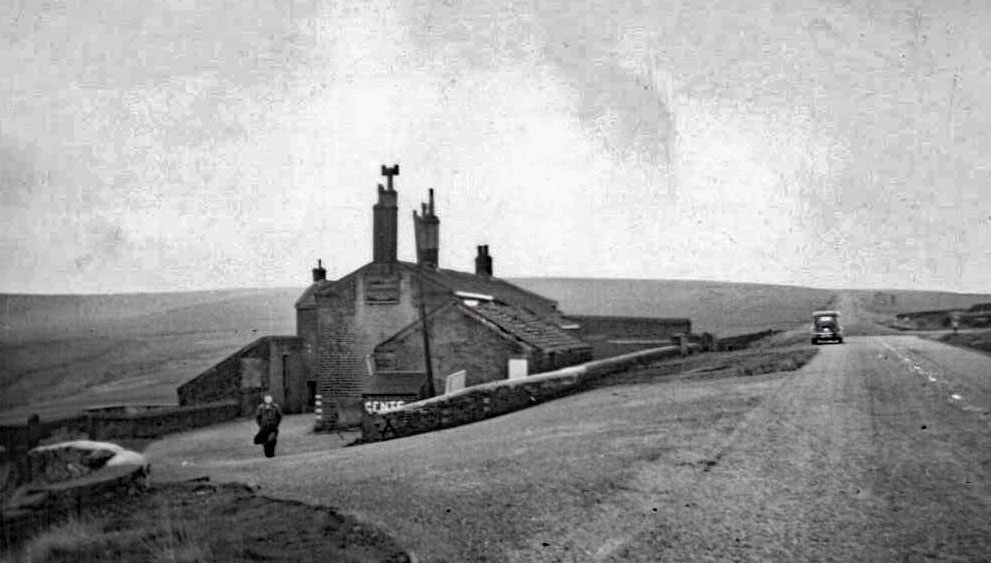 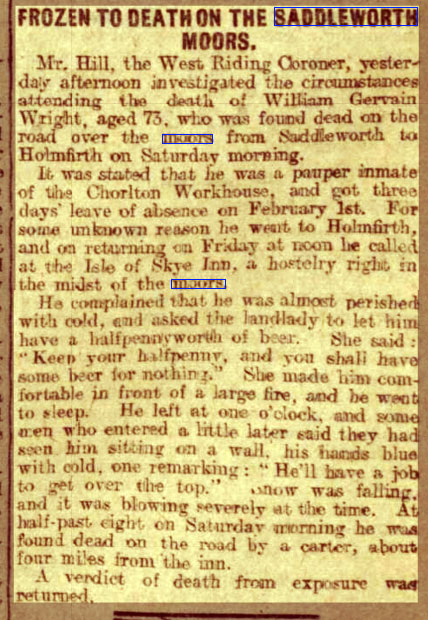 Leeds Mercury 7th January 1906 – with the kind permission of British Newspaper Archive. It seems that there were at least two paupers who met their deaths near here. 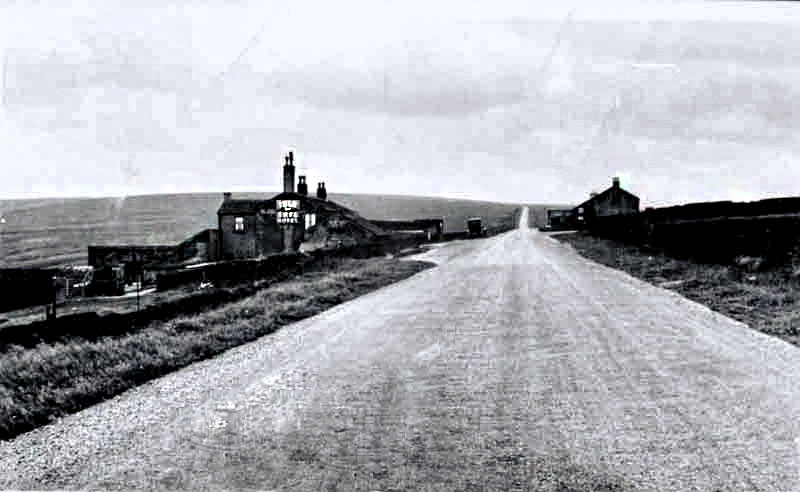 The Isle of Skye road as it heads towards Saddleworth. On the right, near the junction of the Wessenden Head Road, is the gamekeeper’s house. 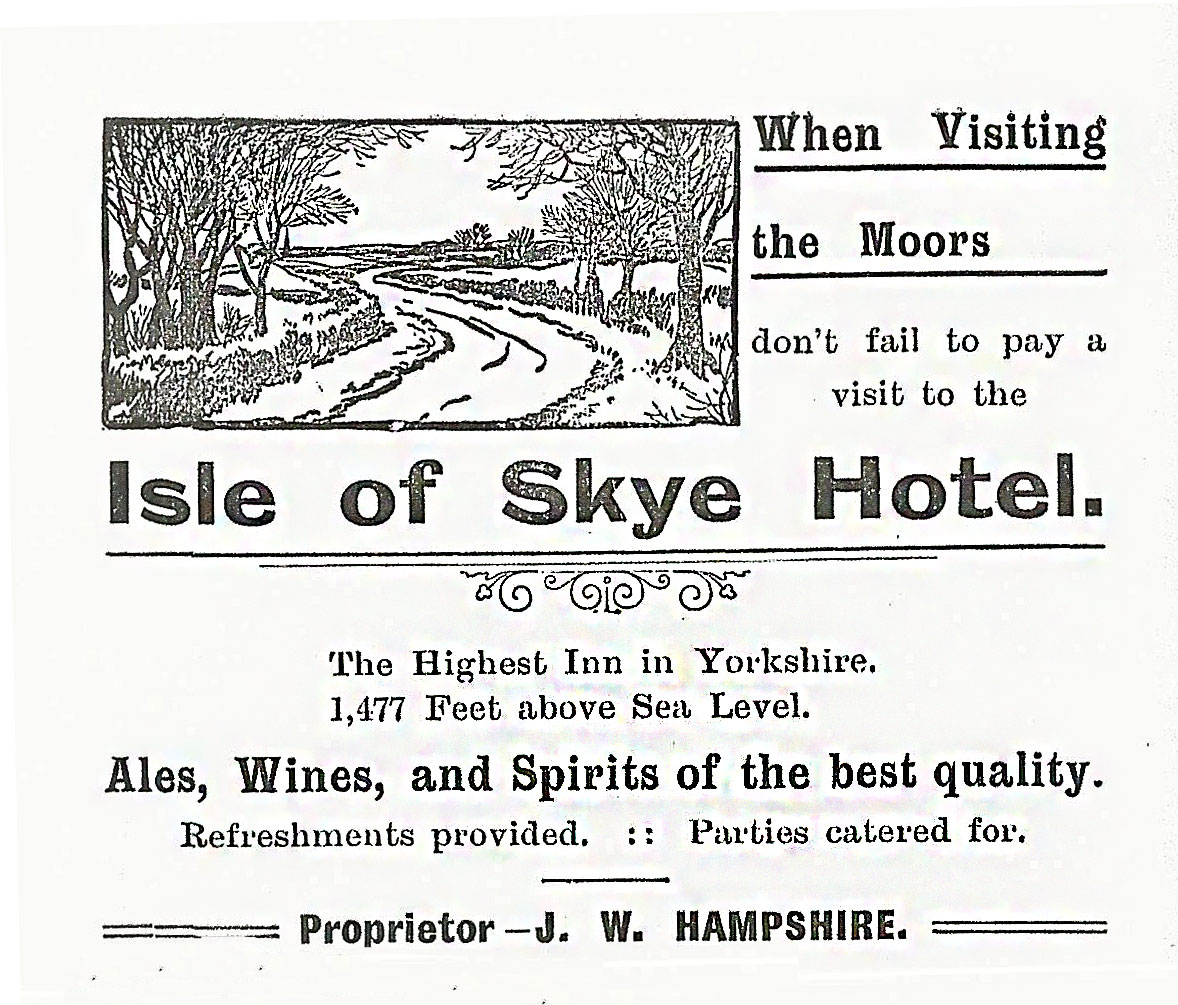 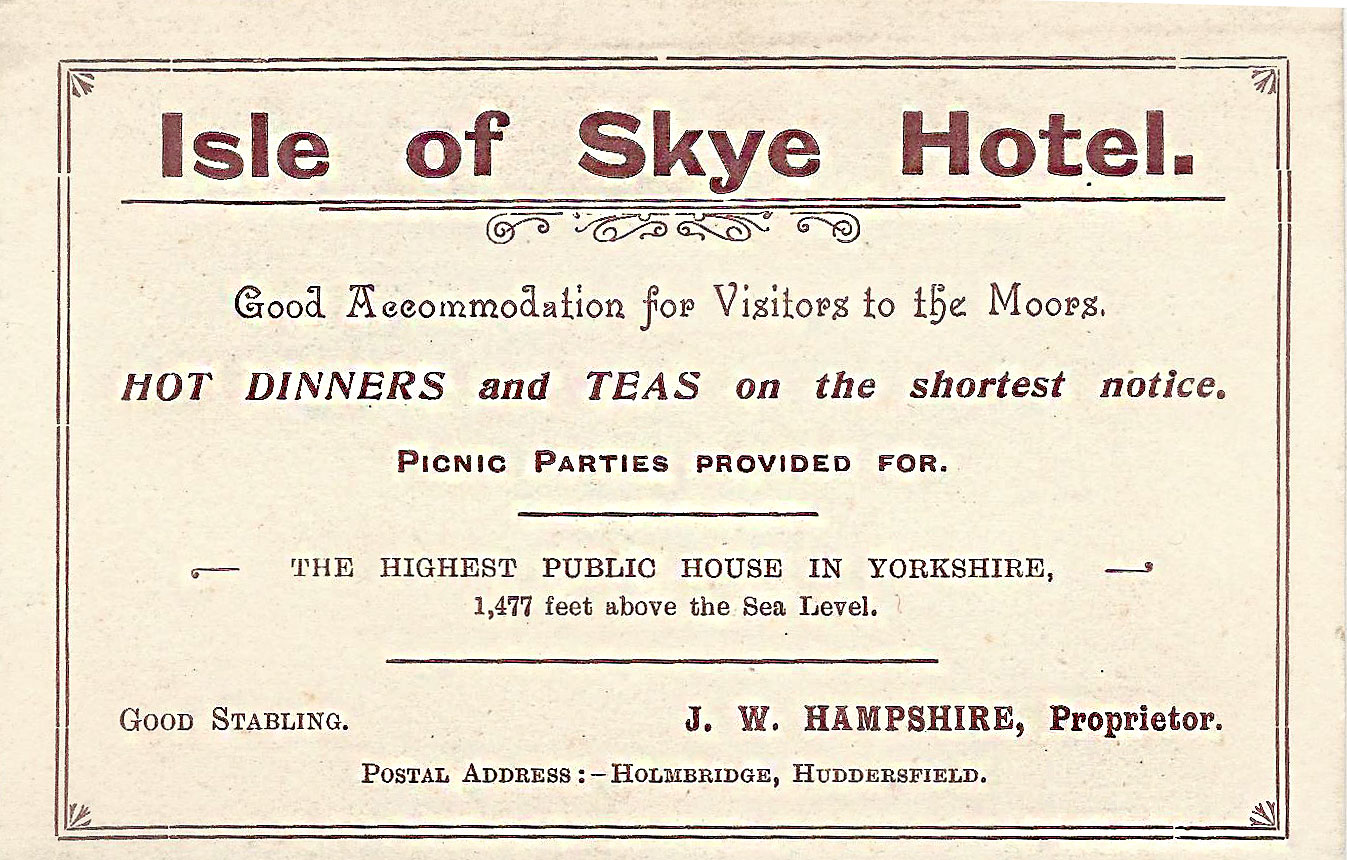 Kindly supplied by Clive Bray whose Great Grandfather, William Hampshire, was the landlord at the hotel circa 1900 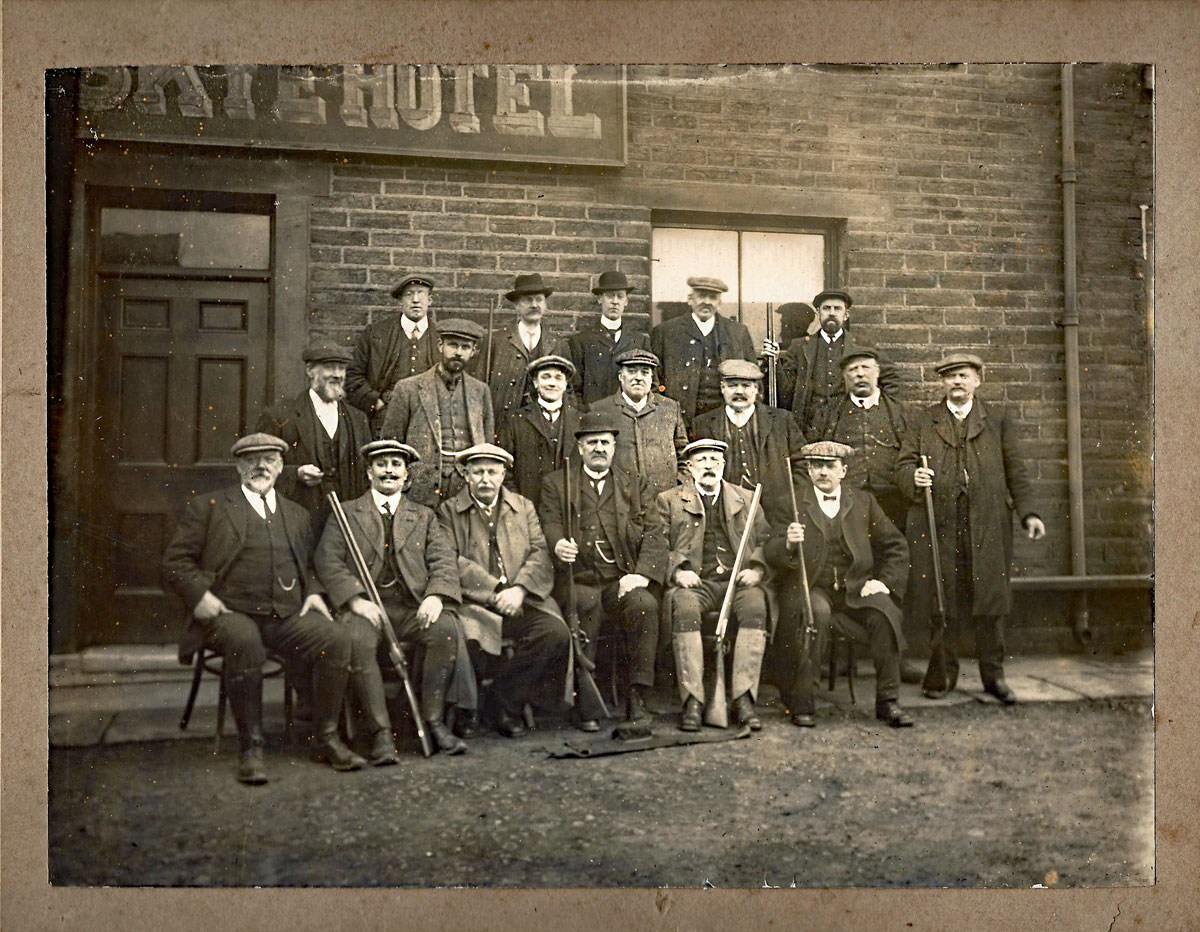 Shooting Party outside the Isle of Skye Hotel.  Kind regards to Clive Bray